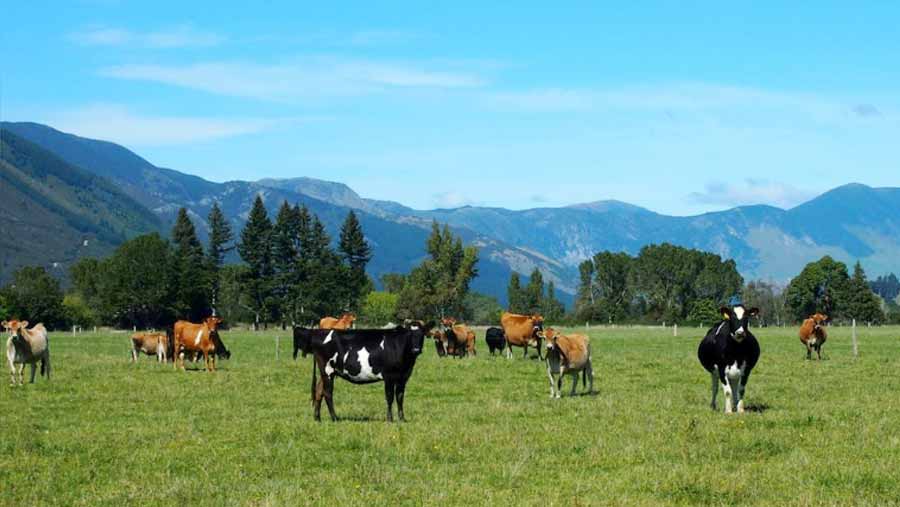 It took annual growth to 2.1 percent, the lowest recorded since late 2013.

The reserve bank of New Zealand slashed its base rate 0.5 percentage points to a record low of 1.0 percent in August, saying it wanted to stimulate the economy in a bid to meet employment and inflation targets.