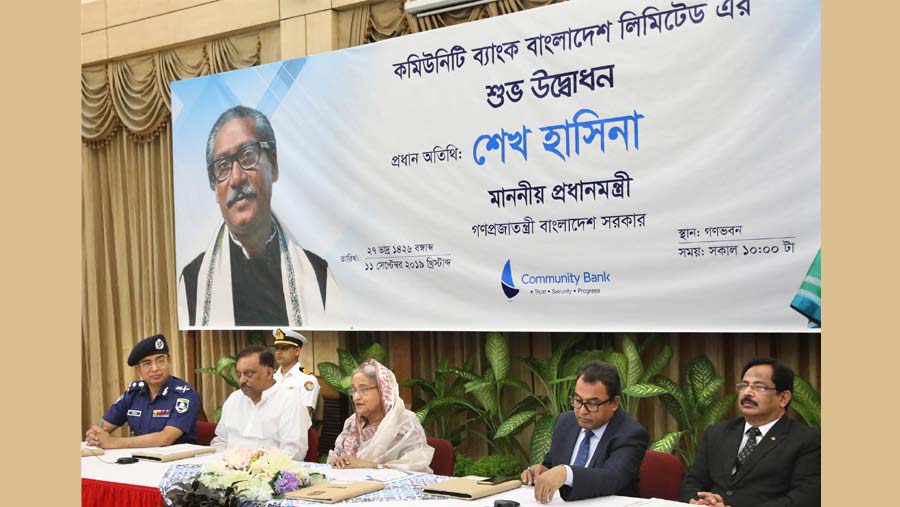 The vision of the bank, which belongs to ownership of Bangladesh Police Welfare Trust, is to reach out to the members of different communities with innovative banking services.

The bank got its license in November 2018.

It is set to start its operation with six branches — two in Dhaka’s Gulshan and Motijheel areas, and one each at Agrabad in Chottagram, Shreepur Mauna in Gazipur, Panchabati in Narayanganj and Noapara in Habiganj.