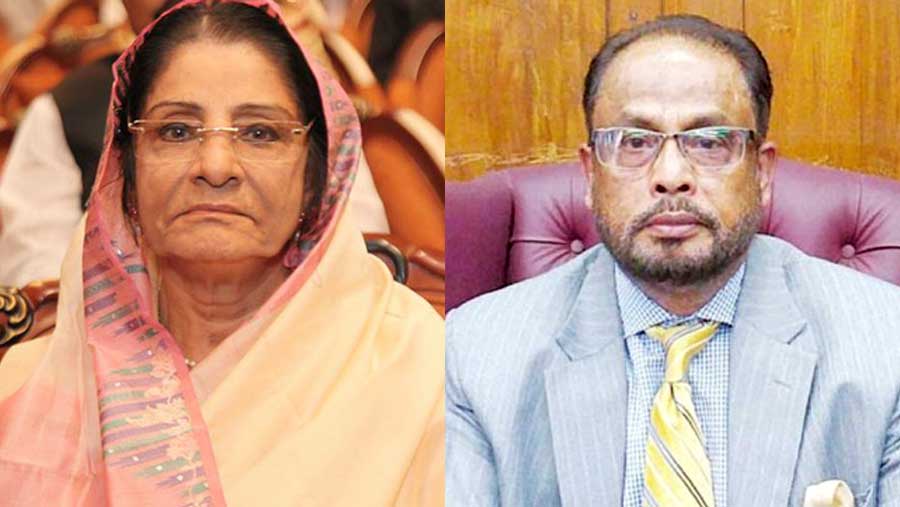 Jatiyo Party Chairman G M Quader has been made Deputy Opposition Leader in Parliament as the party leaders earlier reached an understanding to appoint their Senior Co-Chairman Raushon Ershad as the Leader of the Opposition in Parliament.

Speaker Dr Shirin Sharmin Chaudhury also recognised Raushon and Qader as the opposition leader and deputy opposition leader. A gazette notification was issued by the Parliament Secretariat in this regard on Monday (Sep 9), local media reports said.

On Sunday, Jatiyo Party selected Raushon as the Leader of the Opposition in Parliament. The decision was taken at a meeting of the Jatiyo Party Parliamentary Board at the Sangsad Bhaban.