18 years: A mixture of patience and aggression 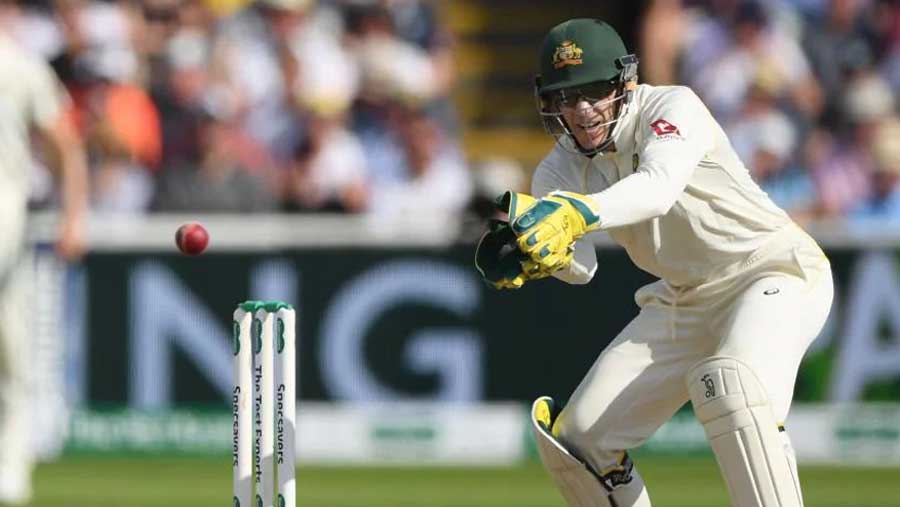 Australia have retained the Ashes on English soil for the first time since 2001. This time, mere survival was the limit of England's ambition, but as the tension tightened in another nail-shredding final session, it took an unlikely hero to unlock the resistance of a familiar cult figure.

There was a lot of gut and gumption in the way England went about trying to keep the Ashes alive. But this time, Australia ensured that there wasn't another English miracle.

From Steve Waugh to Tim Paine, two charismatic Australian leaders i.e. Ricky Ponting and Michael Clarke, failed to retain the Ashes in England that too in two occasions each. Tim Paine, the most unlikeliest leader of Australia, broke the lock after long 18 years.

It was evident on day-4 that it will be hard for England to resist Australia from retaining the Ashes. It became more clear when the hero of Headingly, Benjamin Stokes went out for cheaply. Buttler and Denly tried their best to put some resistance, but it wasn’t enough for them. The final resistance lasted for 14 overs when Leach and Overton kept a raucous Old Trafford on their toes as Australia, two wickets away from victory, started to feel the nerves.

Something more funky was required to dislodge England's ninth-wicket pair, as thoughts became to turn very tentatively to that famous rearguard in Cardiff in 2009 - another series in which Australia were consistently the better team in spite of evidence to the contrary. But a smart bowling change, when Tim Paine called upon Marnus Labuschagne for some part-time legspin, did the trick for Australia.