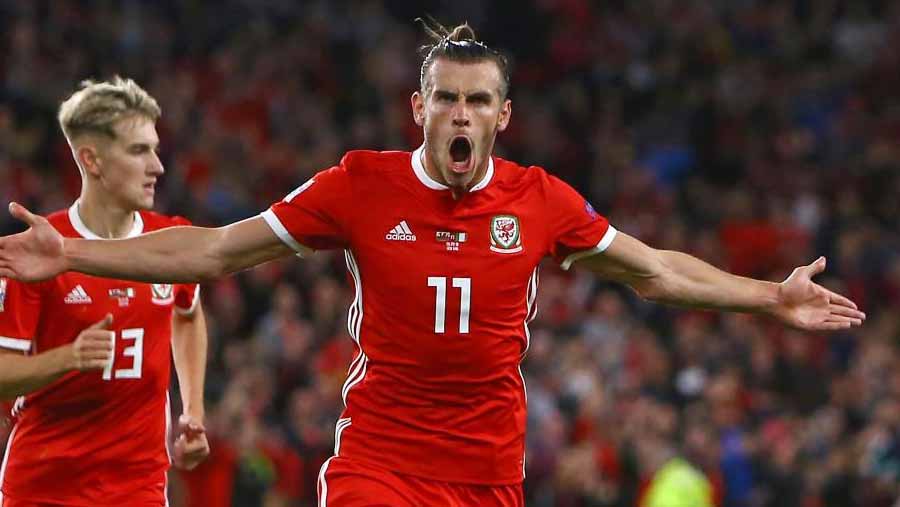 Gareth Bale scored a late winner to keep Wales' UEFA Euro 2020 qualification hopes very much alive with a 2-1 triumph over Azerbaijan in Cardiff on Friday (Sep 6).

Gareth Bale spared Wales a humiliating night in Euro 2020 qualifying with a late winner in a 2-1 home victory over Azerbaijan.

Bale struck his 32nd goal for Wales six minutes from time, rising to head home after Joe Allen's shot had been deflected high into the Cardiff air.

Wales had been gifted a first-half lead when Pavlo Pashayev scored a bizarre own goal, but Mahir Emreli punished a sloppy home display with a 58th-minute equaliser.

Azerbaijan are ranked 109th in the world - a whopping 85 places below Wales - and their only competitive away wins came in the Faroe Islands and San Marino.

Following a frustrating opening, Bale dropped deeper as Wales sought a route to goal, but there was little cause for optimism until Pashayev's bizarre intervention.

The Wales captain turned infield to strike a shot which hit Dmitry Nazarov and spun into the air. Azerbaijan appeared to have little to worry about, but Salahat Agayev came rushing out of his goal and the ball struck Pasahayev's head and trickled in to an unguarded net.

Azerbaijan had their own moment of good fortune when Emreli escaped with a swinging arm on Chris Mepham, the Maltese referee again showing his lenient side.

Wales were still struggling to get out of first gear when Azerbaijan landed a sucker punch. Neil Taylor's mistake allowed Ramil Sheydaev to release Emreli, who had the freedom of the Wales half to run into.

Emreli's effort was tame, but Wayne Hennessey failed to hold the shot and the rebound was summarily dispatched.

Wales poured forward in search of a winner, but time was running out until Bale - as he has so often done in the past - proved their saviour.