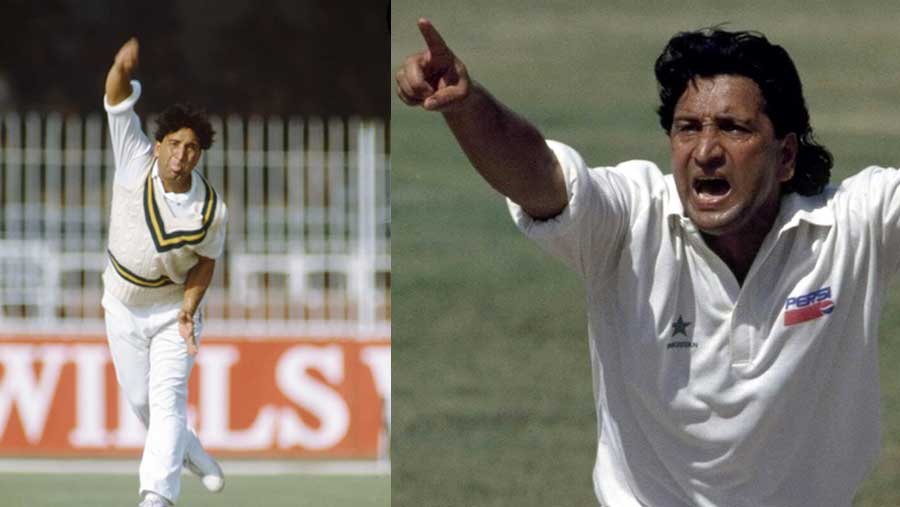 Abdul Qadir, who was 63, is regarded as one of the greatest legspinners of all-time and took 236 wickets in 67 Tests from 1977-90 - including 9-56 against England in 1987, still the best ever performance by a Pakistani bowler in a Test innings.

Qadir represented Pakistan in 67 Tests and 104 ODIs between 1977 and 1993 and was widely recognized as the foremost legspinner of his times.

Known for possessing a wide array of variations, Qadir was celebrated for his successes against a strong West Indies team. A career-highlight remained the 30 wickets he picked in a three-Test series against England.

Post-retirement, Qadir had served as chief selector of the Pakistan team and also as a commentator.