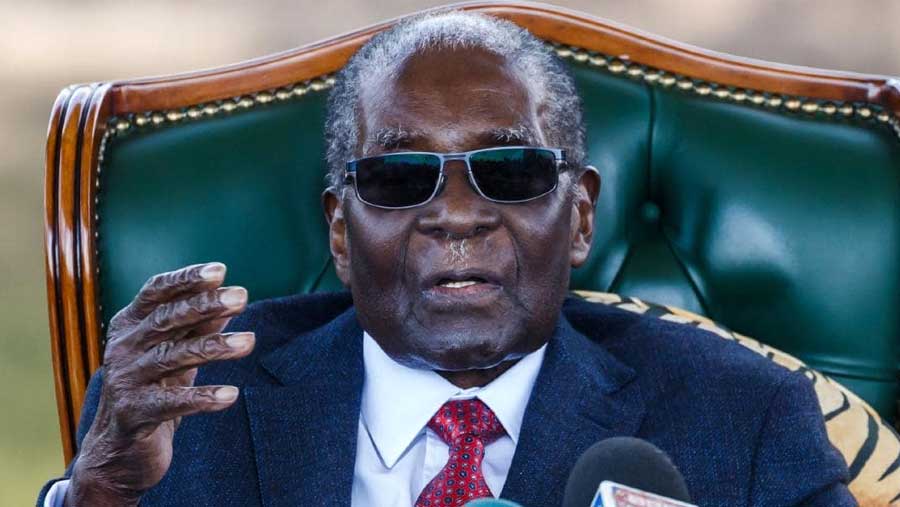 Robert Mugabe, the former guerrilla leader who held onto power in Zimbabwe for 37 years until forced out by the military with the economy mired in crisis, has died aged 95, the country's president announced Friday (Sep 6).

Mr Mugabe had been receiving treatment in a hospital in Singapore since April. He was ousted in a military coup in 2017 after 37 years in power.

The former president was praised for broadening access to health and education for the black majority. But later years were marked by violent repression of his political opponents and Zimbabwe's economic ruin.

Mr Mnangagwa had been Mr Mugabe's deputy before replacing him.