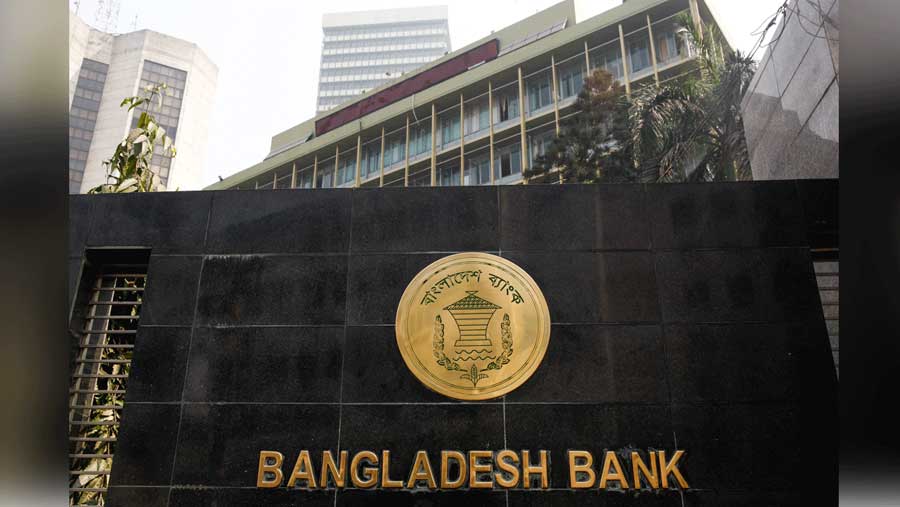 “Picture of a note, worth Taka 100, is available on Facebook. The photo of Prime Minister Sheikh Hasina is on the left side of the note and the photo of Bangabandhu Satellite is on the back,” said the central bank through a press release.

The note has been spread through several Facebook IDs that have been shared by many people.

Bangladesh Bank informed that the central bank has taken no initiative to print such notes. So, the note on Facebook is completely fake.