Number of dengue patients become half by one month 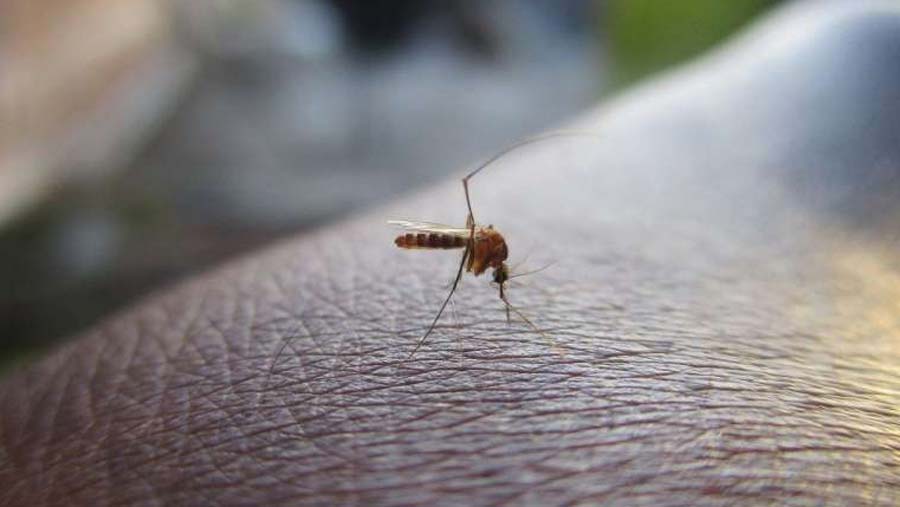 The number of patients being infected with the deadly virus ‘dengue’ is falling down gradually and the figure has became almost half in a span of month, according to a statement of Health Crisis Management and Control Room of Directorate General of Health Services. The number of admission of the dengue patients is also reducing in a remarkable way, the statement said.

According to the statistics of Health Crisis Management and Control Room, 7,398 patients were undergoing treatment in different hospitals and clinics across the country while the figure was only 3,931 on Monday (Sep 2).

On Aug 3, a total of 2,429 dengue patients were admitted to different hospitals, however, it was only 865 in last 24 hours across the country.

On Jul 27, the government issued a statement to make people aware of taking certain steps to stop spread of dengue and measures to protect them from being inflicted by the mosquito-borne disease.

People were asked not to allow accumulate water around their offices, houses or in their neighbouring areas. Change all accumulated water in containers within three days, it suggested.

As Aedes mosquito usually bites during the day, people were advised to cover their body, as much as possible, with clothes and use mosquito nets even while sleeping during the day time.

Dengue fever is a mosquito-borne tropical disease caused by dengue virus. Symptoms typically begin 3 to 14 days after infection. The most common symptoms are high fever, headache, vomiting, muscle and joint pain and a characteristic skin rash.