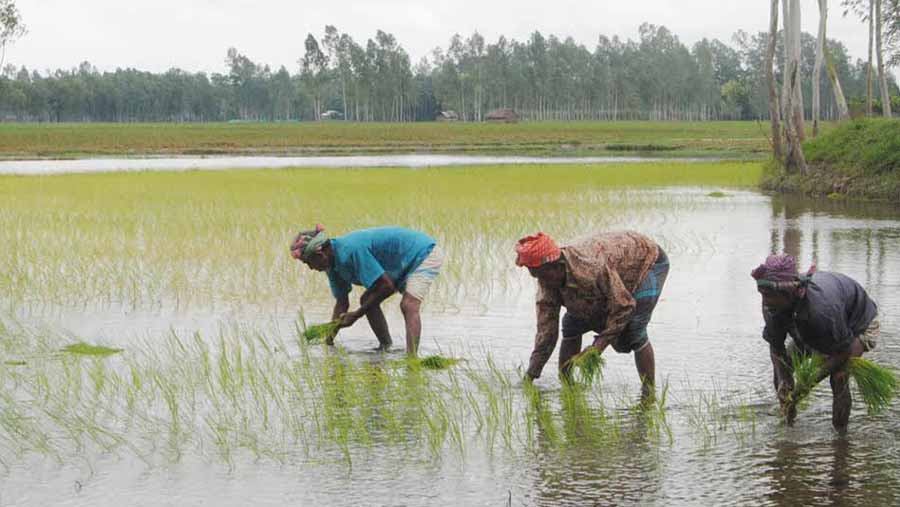 Finance Minister A H M Mustafa Kamal on Monday (Sep 2) said that Bangladesh has topped in attaining GDP growth compared to other countries of the world over the last 10 years since 2009 under the current price method.

The Finance Minister revealed the information at the Cabinet meeting quoting “The Spectator Index” published on Aug 29 highlighting the performance of top 26 GDP growth gaining countries of the world, said a Finance Ministry press release.

Congratulating the Prime Minister for this outstanding achievement on behalf of the whole nation at the Cabinet meeting, Kamal said Bangladesh is moving ahead and would continue to move ahead.

He also hoped that Bangladesh would set a strong example in the global economic arena soon if the current trend of advancement continues under the dynamic leadership of Prime Minister Sheikh Hasina.

The Finance Minister also noted that it would be possible to build “Shonar Bangla” as dreamt by Father of the Nation Bangabandhu Sheikh Mujibur Rahman through attaining much stronger results in the economic front under the dynamic guidance of the Prime Minister.