BTV goes on air in India 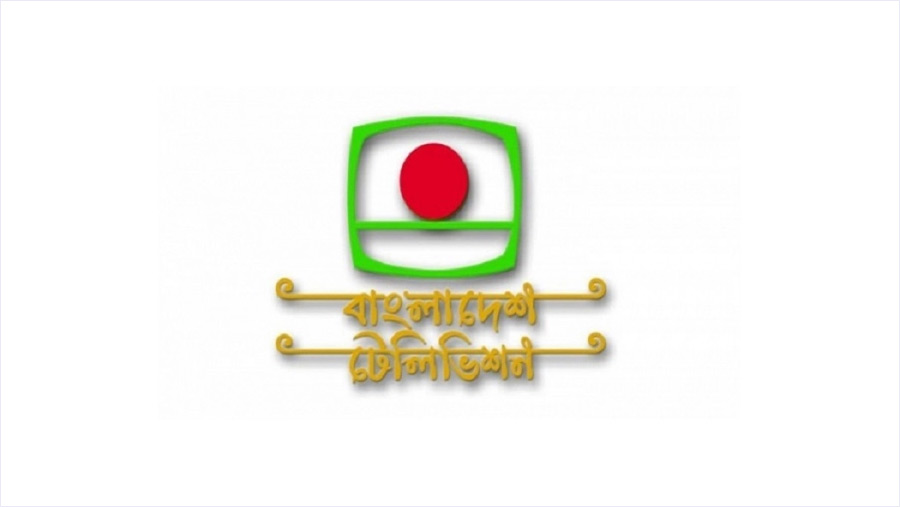 “It's a historical moment,” said Information Minister Hasan Mahmud while inaugurating the broadcast from the BTV's Rampura office at 3.45 p.m. Monday (Sep 2).

"This is the first time BTV went on air in India. The people in both countries have cultural proximity. People in Bangladesh have cultural affinity, especially with Kolkata.”

The channel began its test run all across India on 9.30 a.m. on Monday and will broadcast for 24 hours, said BTV Director General SM Haroon-or-Rashid.