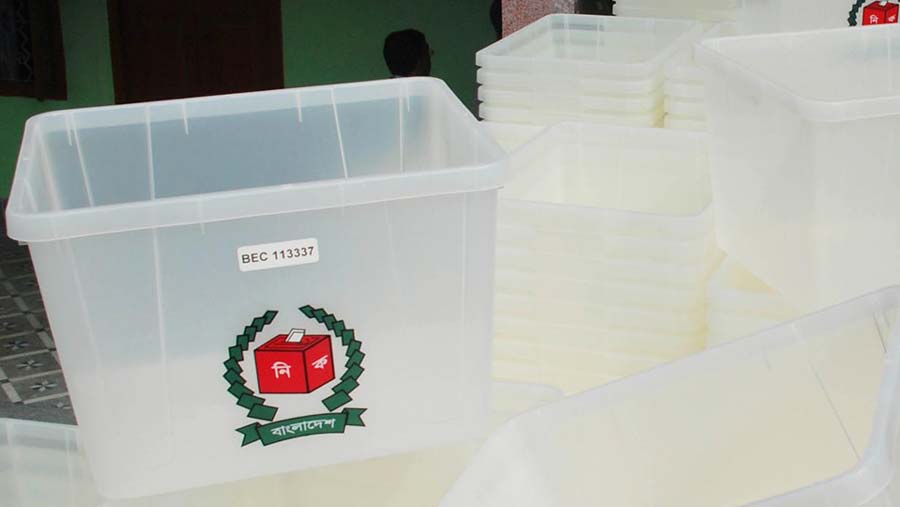 By-polls to Rangpur-3 constituency which was left vacant after the death of Jatiyo Party Chairman H M Ershad, will be held on Oct 5.

According to the schedule, the last date of filing nomination paper is Sep 9 and it will be scrutinised on Sep 11.

The last date of withdrawing nomination paper is Sep 16 and after the formalities, the EC’s returning officer will declare valid candidates for the polls.

Mokhlesur Rahman said that the commission decided to hold the election using the Electronic Voting Machines and the balloting would be held from 9 a.m. to 5 p.m.

On Jul 14 Ershad died at the Dhaka Combined Military Hospital. He was 89.