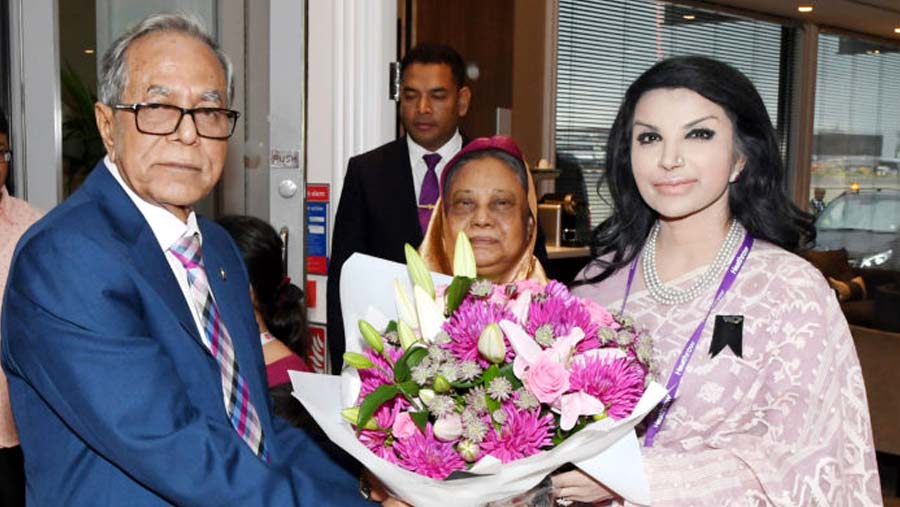 The President was received by Bangladesh High Commissioner to the UK Saida Muna Tasneem at the airport. Abdul Hamid is scheduled to have his checkup at Moorfields Eye Hospital and Bupa Cromwell Hospital in London.

The President is expected to return home on Sep 8.

The 75-year-old President Hamid earlier underwent health check-up there on May this year.

Abdul Hamid has been suffering from Glaucoma since long. He used to have his health check-up in London while he was the Speaker in the Jatiyo Sangsad (National Parliament).