President Hamid off to London for health check-up 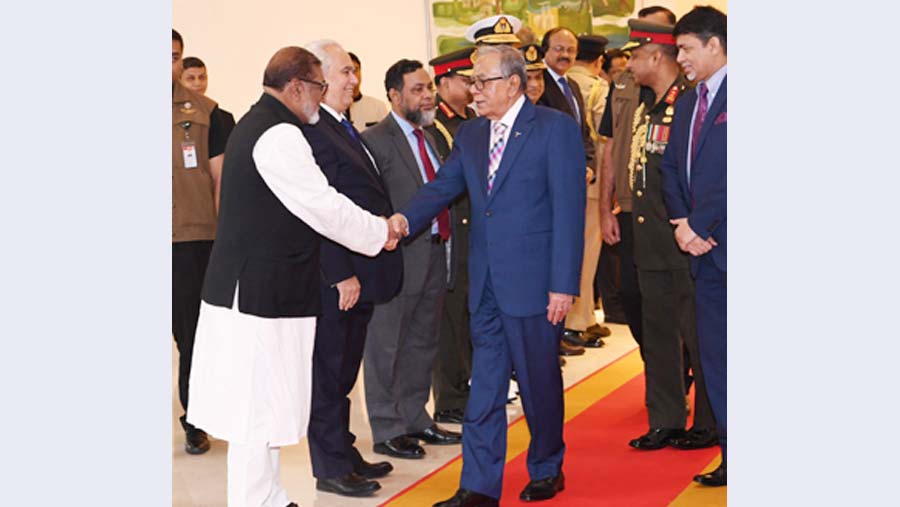 The head of the state is scheduled to conduct his check-up at Moorfields Eye Hospital and Bupa Cromwell Hospital in London.

Earlier, the 75-year-old President underwent health check-up there in May last this year.

Hamid has been suffering from Glaucoma since long. He used to have his health check-up in London while he was the Speaker in the Jatiyo Sangsad (National Parliament).