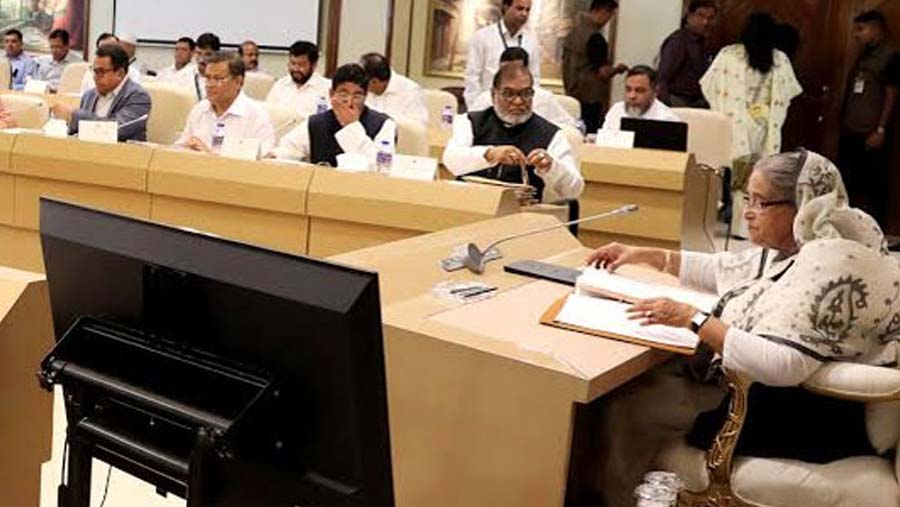 The cabinet on Monday (Aug 26) okayed in principle the draft of “The Air Transport (The Montreal Convention, 1999) Act, 2019,” to ensure air passenger rights that include compensation of US dollar 1.60 lakh for one’s death in an accident. The approval was given in a regular weekly meeting held at the PMO with Prime Minister Sheikh Hasina in the chair.

“The cabinet has in principle approved the draft of the law in accordance with “The Montreal Convention, 1999″ to give safeguard of the air passengers,” Cabinet Secretary Mohammad Shafiul Alam told a press briefing at the Secretariat after the meeting, local media reported.

Shafiul said in accordance with the draft law, each of the air passengers will get 1.60 lakh US dollars for death from injuries.

Referring to the deaths in a plane crash in Nepal, he said, “Each of the people who were killed in the plane crash in Nepal got only 12,000 US dollars. But, from now on (after passage of the law) one air passenger would get 1.60 lakh US dollars as compensation in case of death from injuries.”

“The law has proposed 10 years’ jail and a fine of Taka 100 crore for airlines owners or company in case of failure to give the fixed compensation,” he said.

It also proposed to increase to 70 US dollars from 25 US dollars for per kilogram in case of lost luggage which was 25 US dollar while it will be 27 US dollars instead of 25 for the cargo, he added.