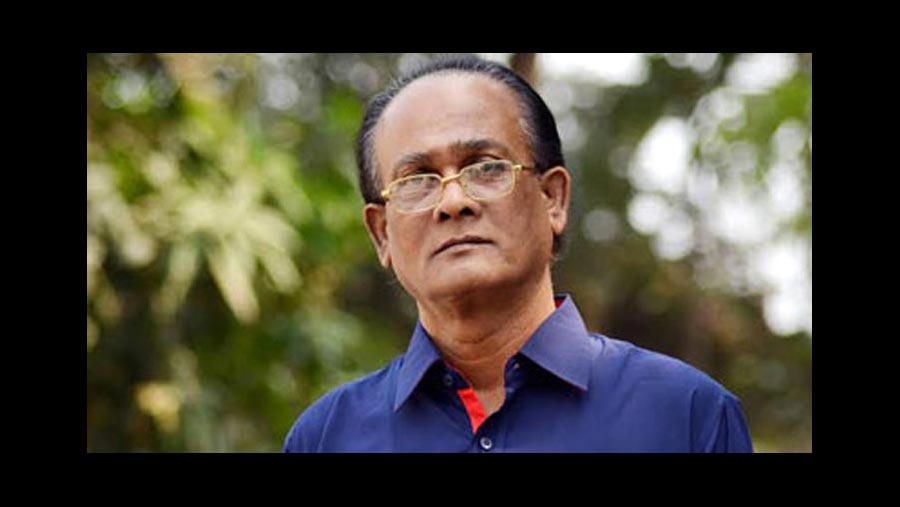 Actor Khalilur Rahman Babar, popular for reprising negative roles in films during the 70s and 80s, has died at the age of 68. He passed away during treatment at a city Hospital on Monday (Aug 26) morning, local media reported citing his family sources.

Babar had long been suffering from a combination of diabetes, blood pressure and lung ailments. Babar, also a film producer and director, had one of his feet amputated due to the spread of gangrene up to his left knee in June of this year.

He was admitted to Square Hospital on Thursday after suffering a brain haemorrhage before his demise three days later.

Despite gaining recognition predominantly as a movie villain, Babar made his silver screen debut as a protagonist in the Amjad Hossain's 'Banglar Mukh'.

He later embarked on his journey as an antagonist in Jahirul Haque's 'Rongbaj' in an acting career spanning over three decades.

Babar also produced and directed a number of films, including 'Daiban' and 'Dagi'.

His body will be taken to the Bangladesh Film Development Corporation (BFDC) for a Namaz-e-Janaza after the Asr prayers. Babar will then be laid to rest at the Intellectuals' Graveyard in Mirpur in the evening.