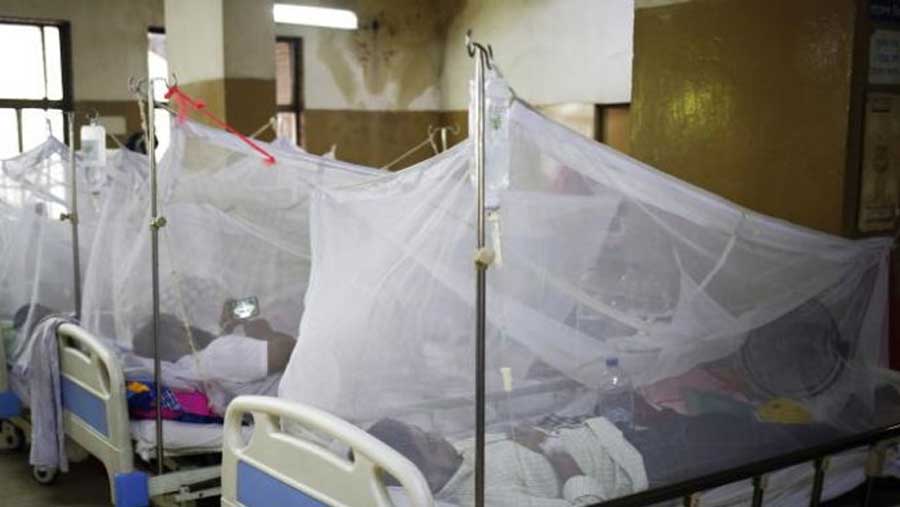 Local Government and Rural Development (LGRD) Minister Md Tajul Islam on Sunday (Aug 25) said the rate of new dengue infections has come down due to the concerted efforts of all and growing awareness.

He said this at the Secretariat after the oath-taking ceremony of 20 newly elected members of 17 Zila Parishads, local media reported.

The dengue outbreak will be checked using this year’s experiences, he said adding that all the departments concerned have been directed to prepare a master plan to control dengue in the future.

According to the Directorate General of Health Services (DGHS), more than 63,514 cases were recorded since January.

At least 1,299 new dengue patients were admitted to different hospitals across the country in 24 hours till Sunday morning, while 5,940 patients undergoing treatments, showed the DGHS daily update.