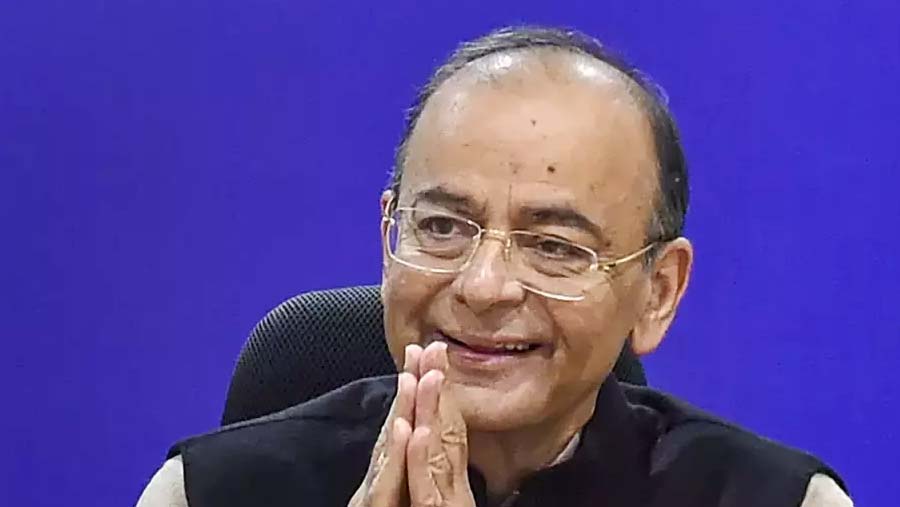 Senior BJP leader and former Union minister Arun Jaitley passed away on Saturday (Aug 24) after a prolonged illness. He was 66, reports said.

Jaitley was admitted to All India Institute of Medical Sciences (AIIMS) in New Delhi earlier this month after he complained of breathlessness and restlessness.

In a statement issued, AIIMS said that Jaitley breathed his last at 12:07 p.m.

Earlier this year, another BJP stalwart, Sushma Swaraj passed away at 67.