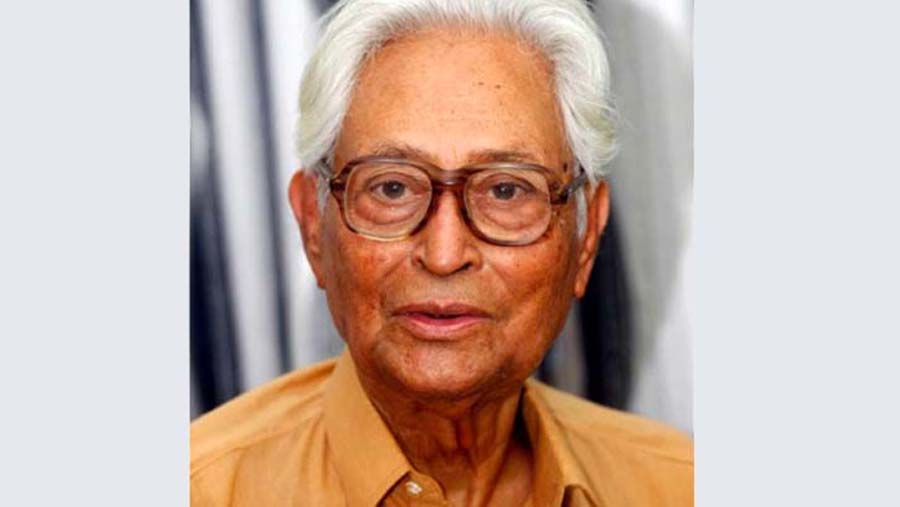 Professor Muzaffar Ahmed, president of Bangladesh National Awami Party (NAP) and a close friend of Bangabandhu Sheikh Mujibur Rahman, passed away at a city hospital on Friday (Aug 23). He was 97, local media reported.

Professor Muzaffar was the last living adviser to the exiled Mujibnagar Government of Liberation War in 1971.

From the Language Movement in 1952 to the Liberation War and afterwards all people’s welfare-oriented movements, he was in the forefront.

Prime Minister Sheikh Hasina expressed her deep shock at the death of the veteran politician and prayed for eternal peace of the departed soul.