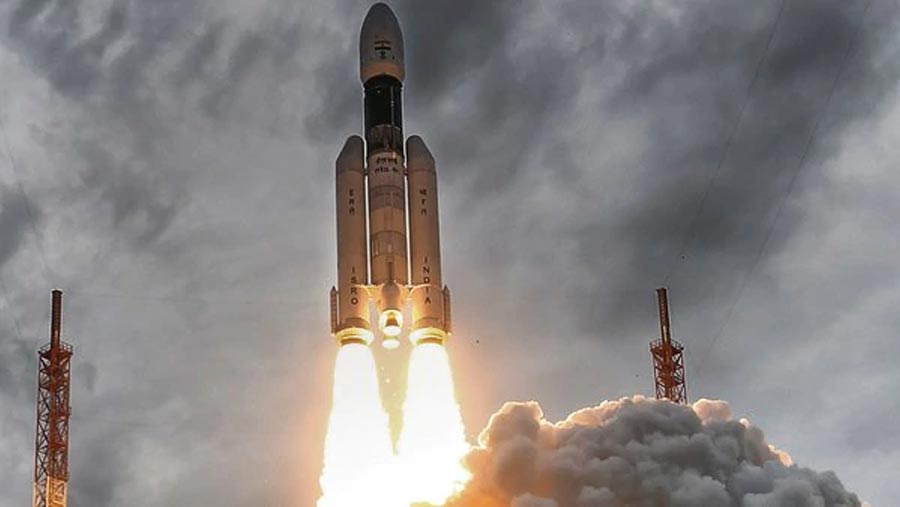 India's second lunar module has begun orbiting the Moon, nearly a month after blasting off, officials have confirmed. The manoeuvre to put the module into the lunar orbit was completed at 09:02 local time (04:32 GMT) on Tuesday (Aug 20).

Chandrayaan-2 was launched from the Sriharikota space station on Jul 22, a week after the scheduled blast-off was halted due to a technical snag.

India hopes the mission will be the first to land on the Moon's south pole.