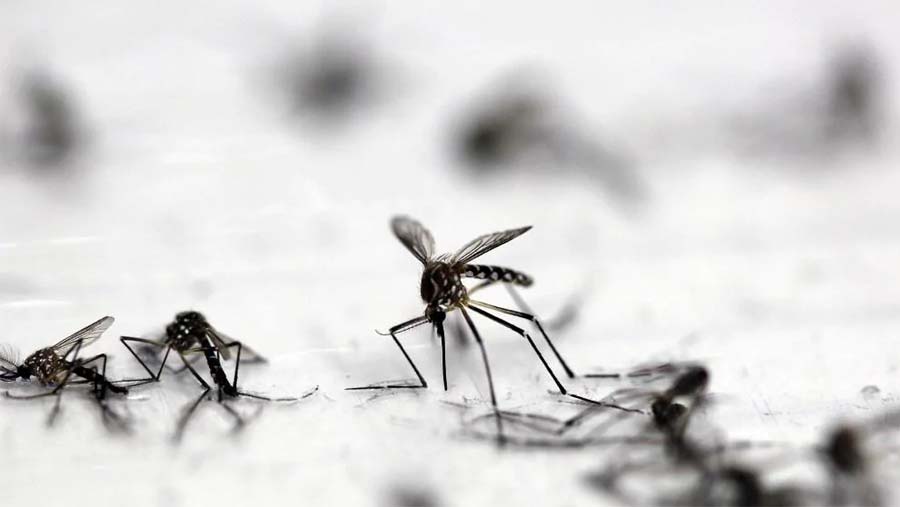 “We will start the operation dividing each ward into 10 blocks for the programme . . . 10 cleaners will work in each block and an official will oversee the activities,” DNCC information officer M Atikur Rahman told media.

He said the DNCC staff will visit every house in every area during the combing operation. They will check Aedes mosquito larvae in houses or establishments, he said, adding that action will be taken if Aedes larvae are found in offices, houses and under-construction buildings.

A red sticker with the words — Aedes mosquito larvae has been found in this house — will be put on the house. If Aedes larvae are found in the house again during a second visit, legal action will be taken against the owners, he added.

The operation at first will be carried out in 36 old wards of DNCC. It will be expanded to 18 new wards later, said M Atikur Rahman.

The DSCC started cleanliness drive on Monday and a 10-member team has been assigned to conduct operation in 50 houses every day. They will destroy Aedes mosquito breeding places, said DSCC public relations officer Uttam Kumar Roy.

Owners of 10 buildings in DNCC and DSCC were fined Tk 4.28 lakh after detecting larva of Aedes mosquito Monday.