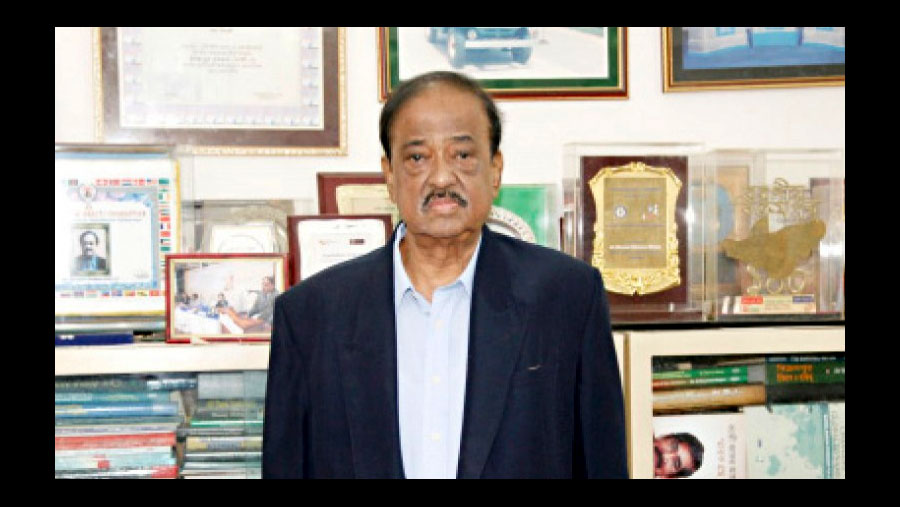 Political analyst and writer Dr Mizanur Rahman Shelley passed away at a city hospital on Monday (Aug 12). He was 76.

He was admitted to the hospital on Aug 10 with multiple complications.

The political analyst will be buried at Azimpur graveyard on Thursday (Aug 15) after his son returns from aboard, said family sources.

Shelley started his career as a political science teacher at Dhaka University in 1964. He served as a technocrat minister during the Ershad tenure in 1990.

Shelley was the chairman of Premier Leasing International Ltd and Academic Press and Publishers Library.