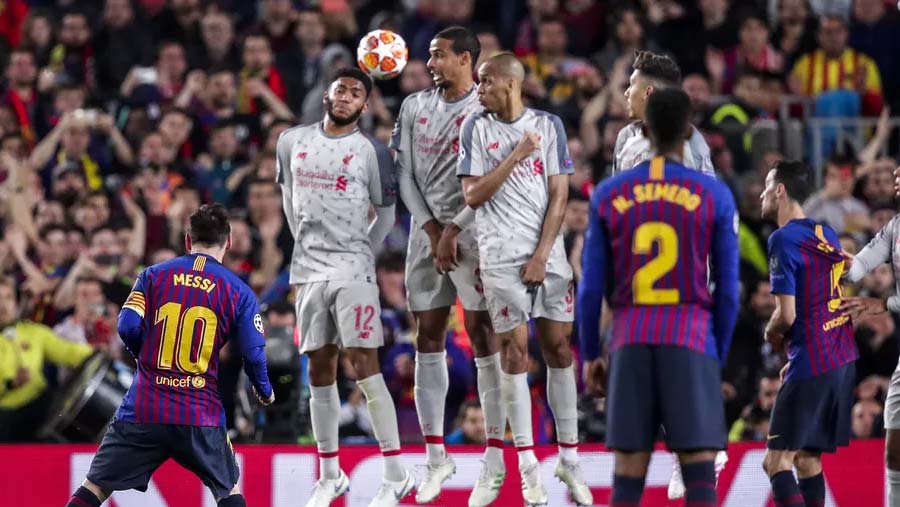 After being nominated for best forward in the Champions League for his performances last season, Lionel Messi has won Goal of the Season for his unbelievable free-kick in the first leg of the semifinal against Liverpool at Camp Nou.

F. C. Barcelona won the first leg 3-0 before the infamous collapse at Anfield, and this goal should have been the highlight of a Champions League winning season for Messi and the Catalans.

It wasn’t, but at least Messi gets recognition for one of the best goals of his career.