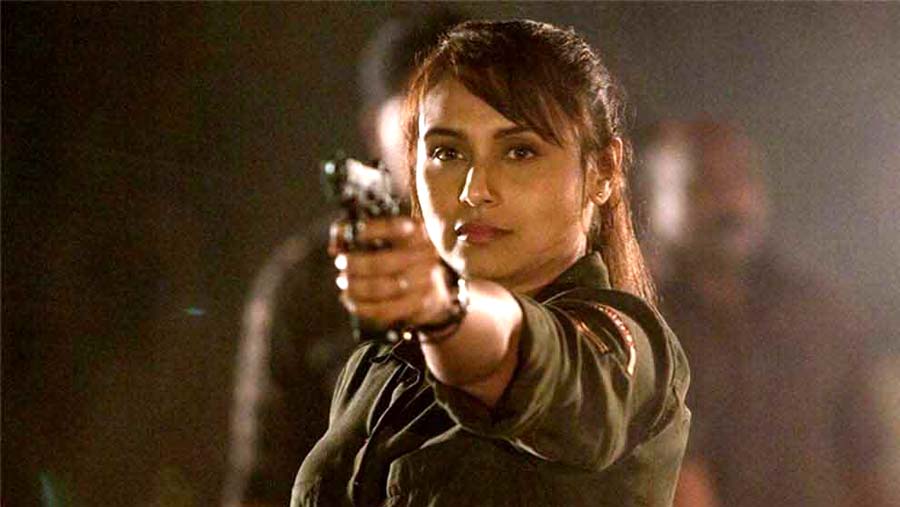 The sequel to Rani Mukerji starrer 2014 crime thriller Mardaani finally has a release date. The Gopi Puthran directorial will hit the screens on Dec 13, 2019. The first installment was directed by Pradeep Sarkar.

In Mardaani, Rani played the role of Shivani Shivaji Roy, a cop whose interest in the case of a kidnapped teenage girl leads her to investigate into the racket of human trafficking by organised crime cartels.

Jisshu Sengupta, Tahir Raj Bhasin and Saanand Verma played supporting roles. The film was acclaimed by critics and also proved to be a box office success.

In the sequel, Rani reprises the role of Shivani Shivaji Roy. The film will have her locking horns with a 21-year-old villain who is described as “pure evil.”

Produced by Aditya Chopra like the original, 'Mardaani 2' went on floors in March this year.