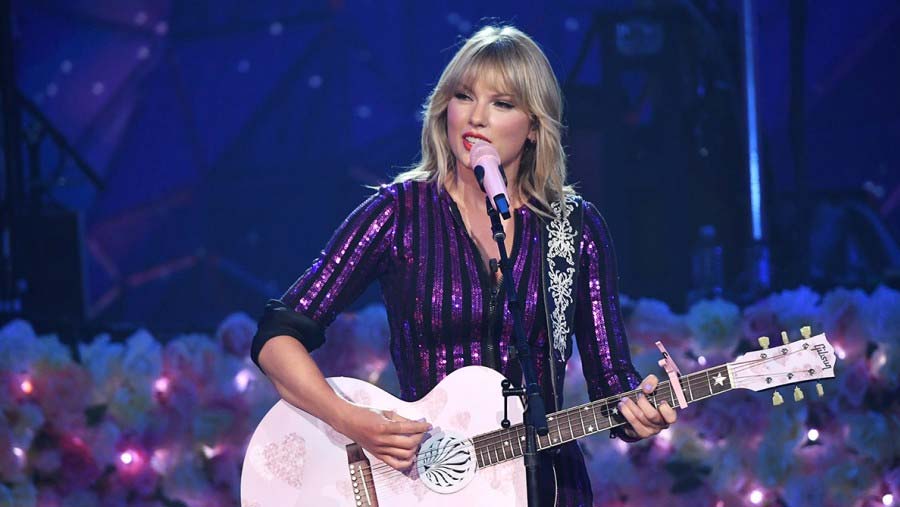 Taylor Swift is set to perform at the 2019 MTV Video Music Awards, the network announced on Wednesday.

Taylor Swift will perform at the MTV Video Music Awards, the network announced. MTV said Wednesday (Aug 7) that the pop star will hit the stage on Aug 26 at the Prudential Center in Newark, N.J.

Swift and Ariana Grande are the most nominated acts, competing for 10 awards each. Swift's nominations include video of the year, song of the year, best visual effects and more.

The VMAs will take place three days after Swift releases her seventh album, "Lover." Her gay pride anthem, "You Need to Calm Down," is nominated for video of the year along with Grande's "thank u, next," Billie Eilish's "Bad Guy," Lil Nas X and Billy Ray Cyrus' "Old Town Road," 21 Savage and J. Cole's "A Lot," and Jonas Brothers' "Sucker."

The show will be hosted by comedian-actor Sebastian Maniscalco.