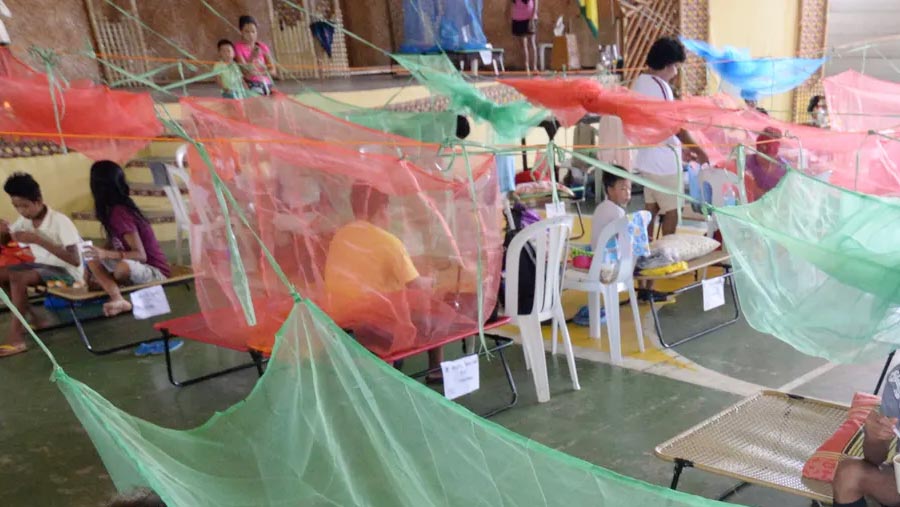 An outbreak of dengue fever in the Philippines has been declared a national epidemic after causing hundreds of deaths this year.

The Philippines has declared a "national dengue epidemic" after at least 622 people lost their lives from the mosquito-borne disease this year. At least 146,000 cases were recorded from January to July 20 - a 98% increase on the same period last year - the health department said. The epidemic was declared so that officials can identify areas in need of emergency attention.

The global incidence of dengue has grown dramatically in recent decades, according to the World Health Organization (WHO).

The Philippines declared an initial "national dengue alert" in July.

"It is important that a national epidemic be declared in these areas to identify where a localised response is needed, and to enable the local government units to use their Quick Response Fund to address the epidemic situation," Health Secretary Francisco Duque said in a statement.

Western Visayas had the most recorded cases with more than 23,000, with significant outbreaks also in Calabarzon, the Zamboanga Peninsula and Northern Mindanao.

Fears over a dengue vaccine led to a big drop in immunisation rates in the Philippines for preventable diseases, officials warned last year.

Concerns were triggered over Dengvaxia, the world's first vaccine against dengue, after 14 children died out of more than 800,000 inoculated in 2016-17. Sanofi, the French developer of the vaccine, and local experts said there was no evidence linking the 14 deaths to the drug.

Dengue fever affects more than 400 million people each year around the world, most of them in tropical or sub-tropical zones. Most cases of severe infection are detected in children.

Symptoms can include a fever, pain behind the eyes and a red rash. They normally develop between four and 10 days after infection and pass off in about a week.

In south Asia, Bangladesh has been facing its worst-ever dengue fever outbreak, putting a severe strain on the country’s medical system.