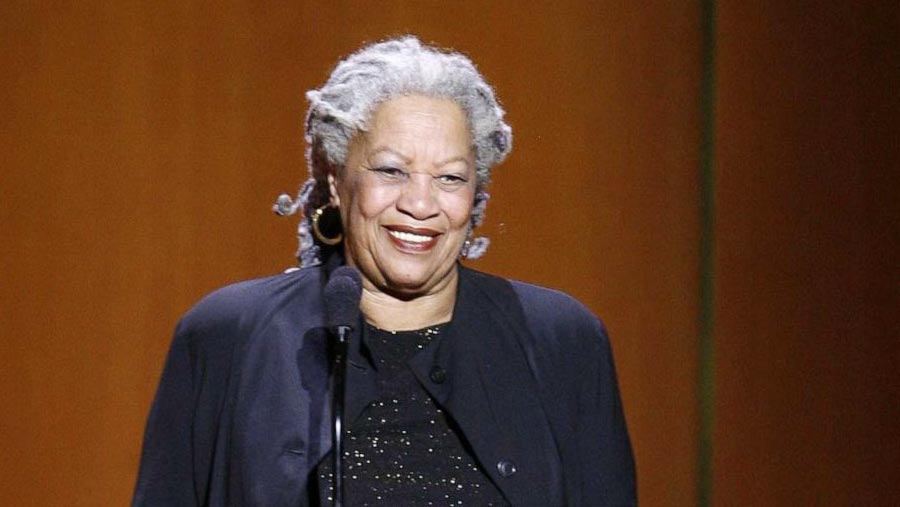 Nobel Prize-winning US author Toni Morrison has died at the age of 88. Her family confirmed "with profound sadness" that Morrison had died "following a short illness".

Author of 11 novels, she won the Nobel Prize for Literature in 1993, having published her first novel, The Bluest Eye, in 1970. Her 1987 book Beloved told the story of a runaway female slave and was made into a film starring Oprah Winfrey in 1998.

"The consummate writer who treasured the written word, whether her own, her students or others, she read voraciously and was most at home when writing," it continued.

"Although her passing represents a tremendous loss, we are grateful she had a long, well lived life."

Morrison died at the Montefiore Medical Center in New York.

The family added: "While we would like to thank everyone who knew and loved her, personally or through her work, for their support at this difficult time, we ask for privacy as we mourn this loss to our family.

"We will share information in the near future about how we will celebrate Toni's incredible life."

When she was awarded the Nobel Prize in Literature, the Swedish Academy described her as an author "who in novels characterised by visionary force and poetic import, gives life to an essential aspect of American reality".

In 1996 she was honoured with the National Book Foundation's Medal of Distinguished Contribution to American Letters. In 2012, President Barack Obama presented her with the Presidential Medal of Freedom.

Morrison was also the first female African-American editor at Random House, where she had the role from 1967 to 1983.

She championed writers of colour and published the likes of Gayl Jones, Henry Dumas, Muhammad Ali and Angela Davis, among others.