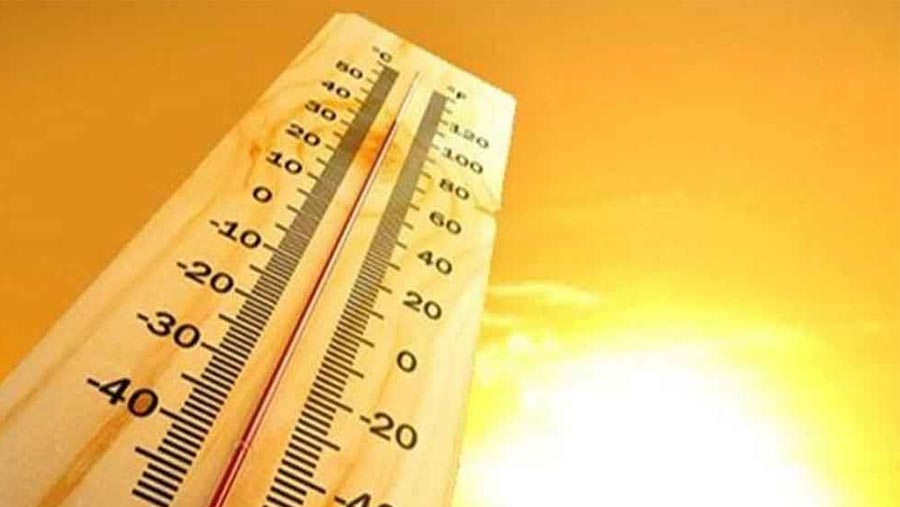 July 2019 was the hottest month across the globe ever recorded, according to data released Monday (Aug 5) by the European Union’s satellite-based Earth observation network.

“While July is usually the warmest month of the year for the globe, according to our data it also was the warmest month recorded globally, by a very small margin,” Jean-Noel Thepaut, head of the Copernicus Climate Change Service, said in a statement.

“With continued greenhouse gas emissions and the resulting impact on global temperatures, records will continue to be broken in the future.”

Wild fires unprecedented in scope and intensity burned across parts of Siberia and Alaska, releasing more than 100 million tonnes of CO2 into the atmosphere, while Greenland’s ice sheet shed billions of tonnes in melted ice daily.

Africa and Australia were also well above average across most of each continent.

The new record is all the more notable because the 2016 record followed a strong El Nino, which boosts average global temperates beyond the impact of global warming alone.