Vodafone to switch on 5G network this year 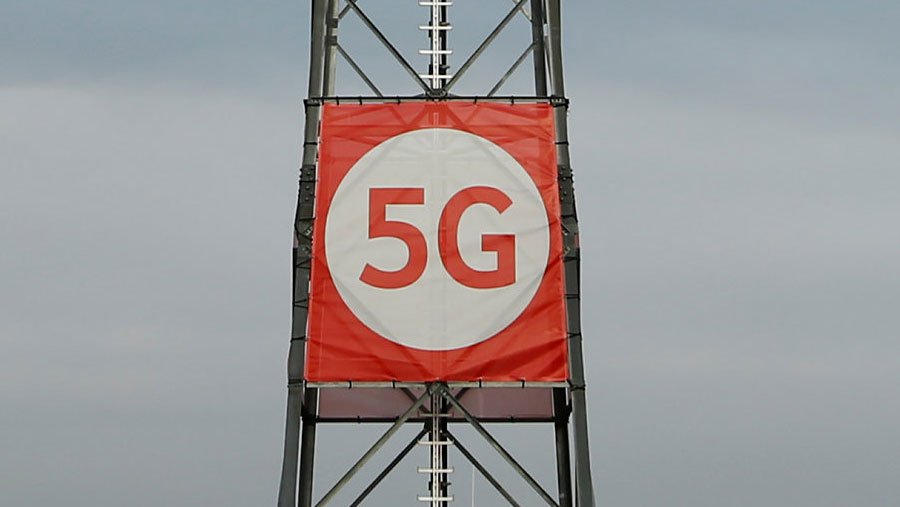 A day after being acquired by Infratil and Brookfield, Vodafone NZ has announced plans to launch 5G services in December in Auckland, Wellington, Christchurch and Queenstown.

Vodafone will begin the rollout of 5G in Auckland, Wellington, Christchurch and Queenstown. Spark was also working on the rollout of a 5G network, but had not announced a date for the launch.

"This announcement demonstrates Infratil and Brookfield's commitment to invest in New Zealand's future, and is the first of many initiatives that will show that we are 100 percent focussed on delivering world class experiences for all Vodafone customers and for New Zealand," Vodafone chief executive Jason Paris said.