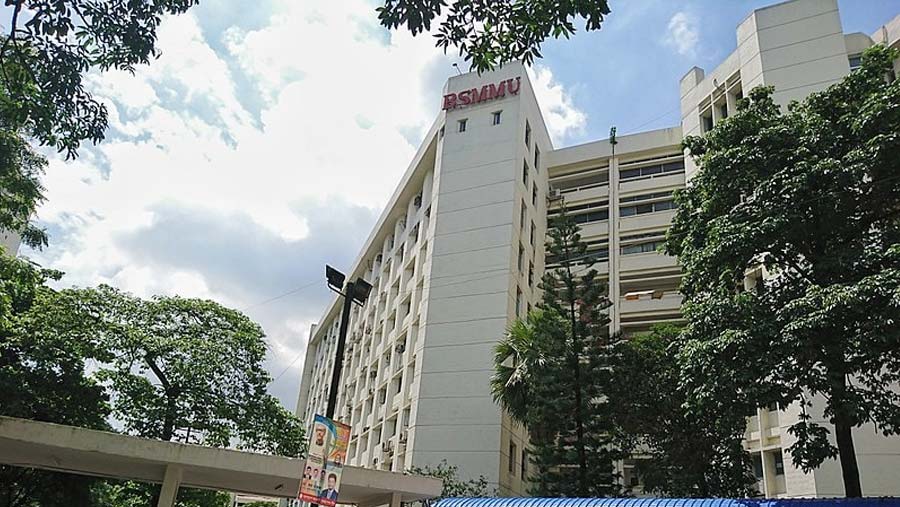 A research by the Bangabandhu Sheikh Mujib Medical University (BSMMU) found that youth between 16 to 30 years are mostly being affected by the current year’s dengue outbreak, Professor Dr Saifullah Munshi, chairman of virology department of the BSMMU, told a press conference on Tuesday (Jul 30), local media reported.

At the beginning of the conference, BSMMU Vice-Chancellor Professor Dr Kanak Kanti Barua spoke in details about the activity of the Dengue Cell run by the University. Of the affected dengue patients, the estimated ratio between female and male is 1:2.7, he said.

At present, four serotypes of dengue have been identified and most men are usually being its worst victim, he said.