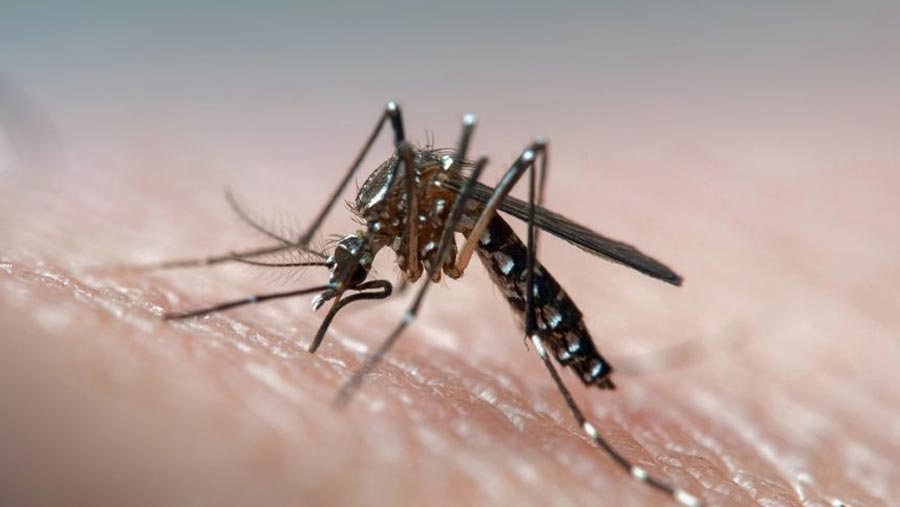 Bangladesh government on Saturday (Jul 27) issued a statement to make people aware for taking certain steps to stop spread of dengue and measures to protect them from being inflicted by the mosquito-borne disease, reports said.

Dengue peaks in the monsoon (April-October) season. Be alert during this period, a press release issued by the Press Information Department (PID) said Saturday. It further said, “The carrier of the dengue fever, Aedes mosquito breeds in clear water”.

It said, “Do not allow water to accumulate around your office, house or in neighbouring areas. Change all accumulated water in containers within three (3) days”.

“Aedes mosquito usually bites during the day. Cover your body, as much as possible, with your clothing to protect yourself from possible mosquito bites”, the release added.

“Use mosquito nets even while sleeping in the day time”, it advised.

Dengue affected persons have been advised to identify it by not only the occurrence of fever, headache, muscular pain or red skin rash, as lately it has been observed that there are exceptions to it, the release noted.

It advised dengue patients from taking any other medicine except paracetamol during the fever. The patient should be given plenty of fluid.

The release said, “In case of fever check with the nearest hospital’s doctor and request for a dengue test”.

It cautioned patients that even after remission of fever one can have severe complications due to dengue. Therefore, everyone should remain alert and keep in touch with doctors’ at hospitals.