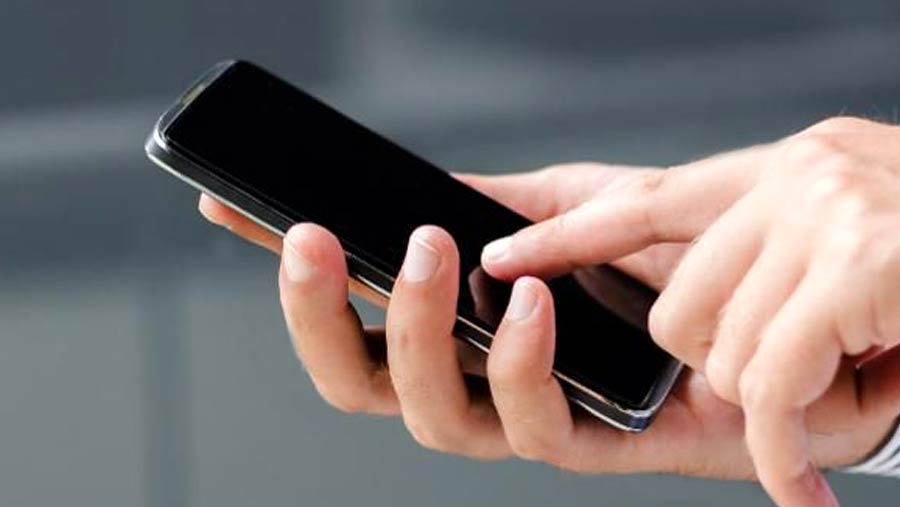 Nokia says its second-quarter earnings nearly doubled on the back of orders from telecom operators for new-generation 5G mobile networks that will be commercially launched en masse this year.

The Espoo, Finland-based company said Thursday that its net profit for the April-June period was 258 million euros ($287 million), against 139 million euros a year earlier. Sales were up 7% at 5.7 billion euros.

He said Nokia has enhanced its position in the 5G market and now has a total of 45 commercial deals for the ultra-fast but more expensive networks.