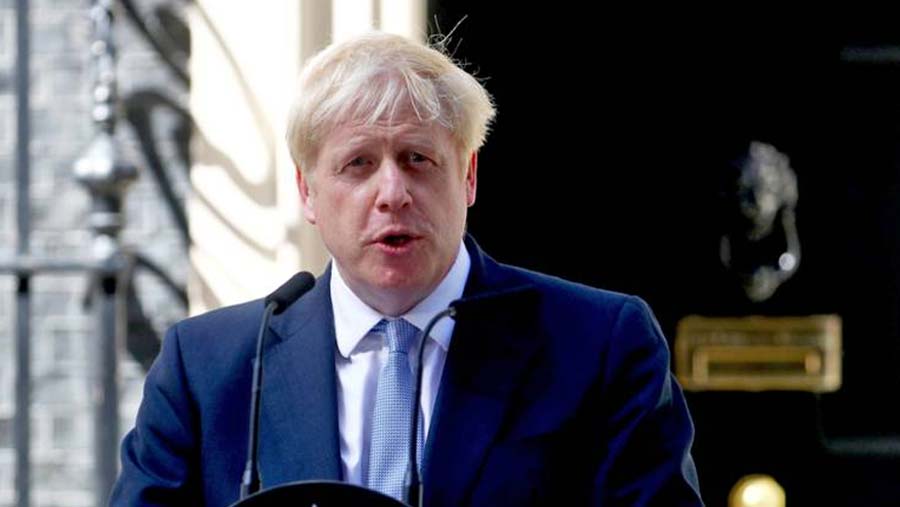 Sajid Javid has been named as the new chancellor as more than half of Theresa May's old cabinet, including leadership rival Jeremy Hunt, quit or were sacked.

Earlier, Mr Johnson said the Brexit "doomsters and gloomsters" were wrong and the UK would leave on Oct 31.

Speaking outside No 10, he said the UK would meet that deadline "no ifs, no buts", adding: "The buck stops with me."