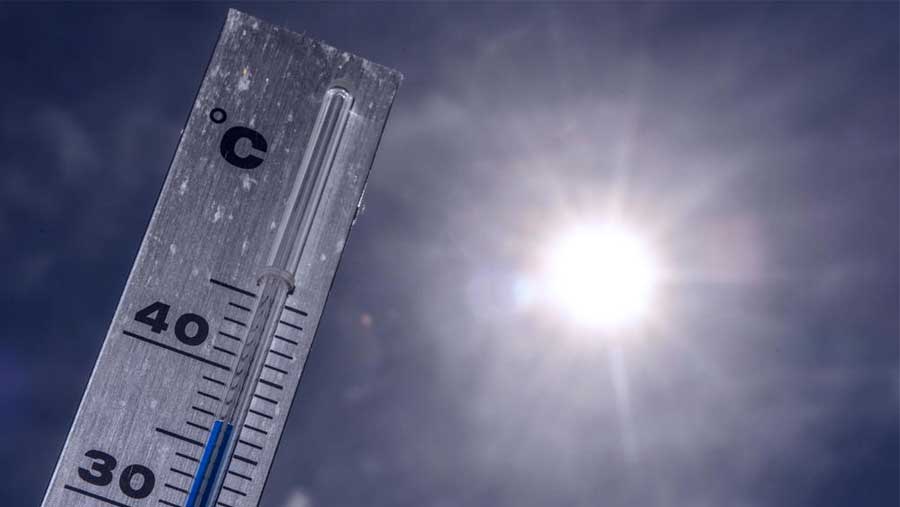 The French city of Bordeaux has hit its highest temperature since records began, as Western Europe braces for the second heatwave to hit this summer. On Tuesday (Jul 23), Meteo France registered 41.2C (106.1F) in the south-western city, breaking a 2003 record of 40.7C.

Forecasters predict a record-breaking run across Europe this week, including Belgium, Germany and the Netherlands.

Meteo France has predicted temperatures in Paris could exceed 41 degrees Celsius on Thursday, with "absolute heat records" under threat in several cities across the country. The French capital has never seen the mercury climb above 41 degrees Celsius. The current record of 40.4 degrees Celsius was recorded back in 1947.

The rise in extreme weather, which has been linked to an intensifying climate crisis, has made the wildfire season in Europe longer and more dangerous.

Belgium, the Netherlands and Luxembourg could also see all-time high temperatures this week, with highs of 39 degrees Celsius seen across all three countries.