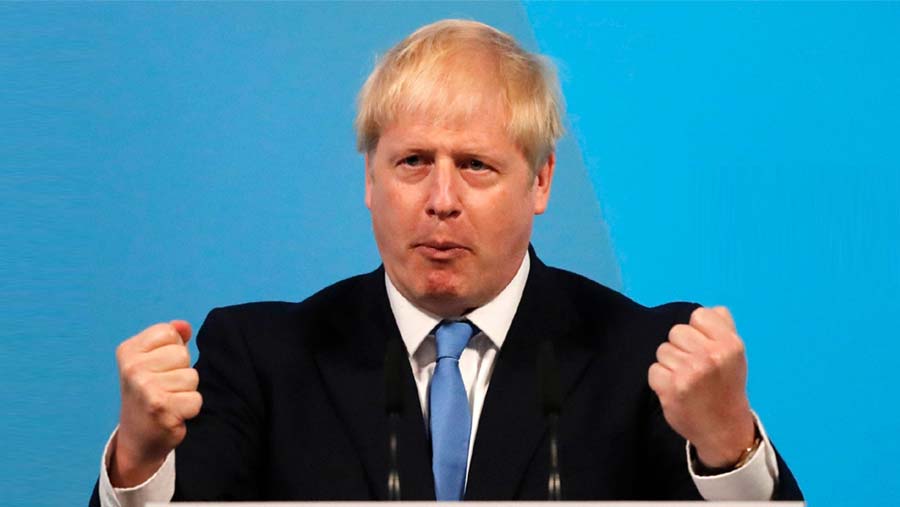 Boris Johnson will become Britain’s next Prime Minister after being elected leader of the Conservative party, defeating Jeremy Hunt in the party’s leadership contest.

Boris Johnson has been elected new Conservative leader in a ballot of party members and will become the next UK Prime Minister.

The former London mayor takes over from Theresa May on Wednesday.

The outgoing PM in turn congratulated her successor, promising him her "full support from the backbenches".

U.S. President Donald Trump also tweeted his congratulations to Mr Johnson, adding: "He will be great!"