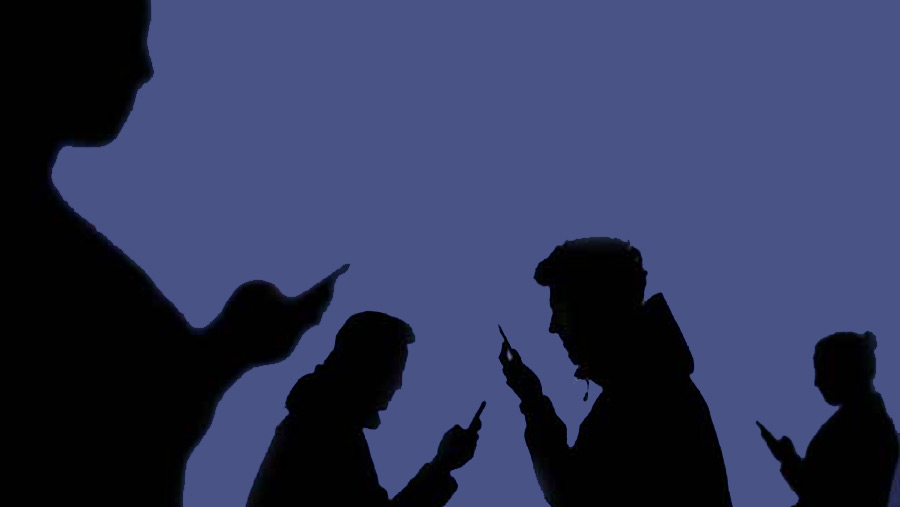 The Bangladesh government on Monday (Jul 22) issued a strong note of warning against killing of innocent people led by suspicion or rumour, saying perpetrators of such barbaric acts would be exposed to stern punitive actions, amid several recent incidents of lynching calling the victims “child-lifters”.

The government asked people to inform police if activities of someone appeared suspicious instead of taking laws into their own hands while the police headquarters simultaneously issued an order for its units across the country to prevent further such lynching.

Police in Dhaka overnight arrested four of the identified culprits who lynched an innocent woman, a 40-year-old single mother, in Badda area two days ago while a Dhaka court Monday ordered three of them to be remanded in police custody for four days for interrogation.

Police, however, had sought them to be remanded for 10 days placing them before Dhaka Metropolitan Magistrate Dhiman Chandra Mondol, saying they arrested the three scrutinising the mobile video clips found in the social media.

The fourth accused arrested in the same case, however, was sent to jail to await trial as he confessed to his guilt.

The police headquarters internal circular among all its subordinate offices including police stations ordered stringent security vigil to prevent recurrence of lynching.

The police circular ordered all police supers to submit a report on steps they took to prevent recurrence of lynching or mass beating in next three days.

It asked all police unit chiefs to strengthen vigilance and patrol at educational institutions alongside holding meetings with school teachers, governing body members, staff and guardians.

The circular sought appropriate steps so the school teachers and staff ensure that students leave the educational institutions with their guardians after school hours.

The police headquarters also asked school authorities to install CCTV cameras on their compounds and nearby areas.

The police headquarters simultaneously urged people in neighbourhoods to inform immediately the local police stations or units if they come across any rumour.

The police headquarters also ordered local police authorities to intensify surveillance particularly in urban slums and take steps to arrange special lecture sessions by Imams at every mosque of the country aiming to prevent rumours.

Earlier on Jul 20, the police headquarters issued a statement cautioning people against romours involving child lifting and describing killing of anyone based on rumour as a serious criminal offence.

“Killing of anyone in mass beating based on child-lifting rumour is a criminal offence . . . don’t take the laws into own hands,” the police statement said.