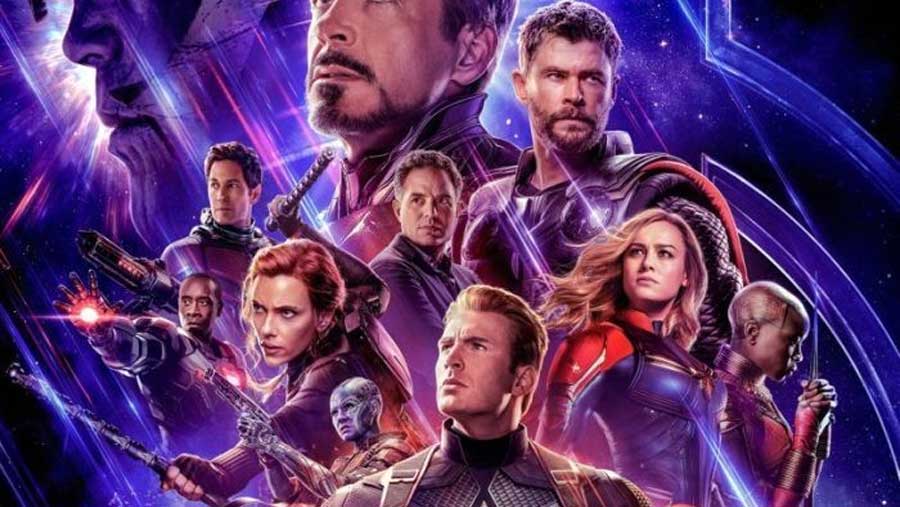 "Avengers: Endgame" has surpassed Avatar to become the highest-grossing film of all time.

The Marvel Studios sequel, directed by Anthony and Joe Russo, earned over $2.9bn in revenue by Sunday (Jul 21), since being released in April.

"Avatar", directed by James Cameron, which was released in 2009, previously held the record as the highest grossing movie of all time, earning $2.79bn.

"Avengers: Endgame" is the third-most-expensive film ever made.