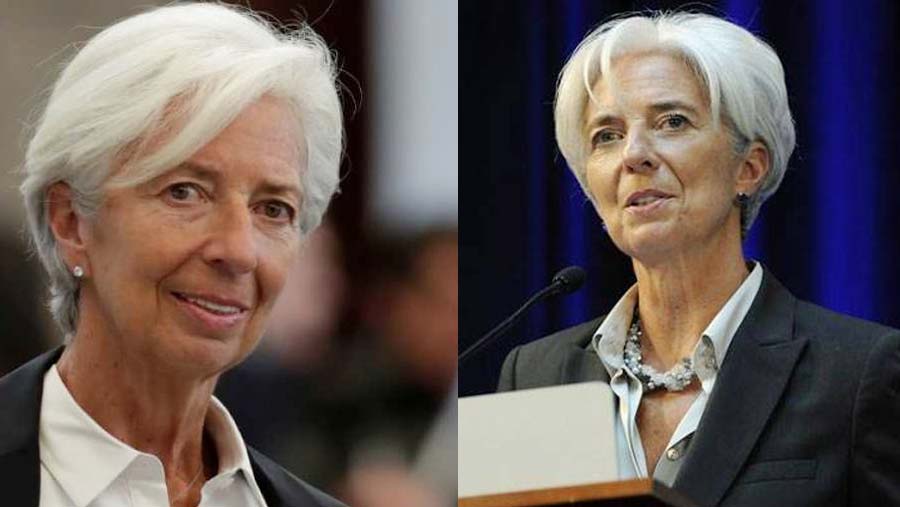 Christine Lagarde has said she will step down as managing director of the International Monetary Fund (IMF). It comes ahead of a decision on her nomination to become head of the European Central Bank (ECB).

Ms Lagarde said she would leave the IMF on Sep 12.

"With greater clarity now on the process for my nomination as ECB president and the time it will take, I have made this decision in the best interest of the fund," she said.

"The executive board will now be taking the necessary steps to move forward with the process for selecting a new managing director."

The former French cabinet minister has been head of the IMF since 2011.

If the European Council approves her ECB nomination, she will become the central bank's first ever female leader, responsible for the euro and the monetary policy of the eurozone.

Known as the "rock star" of international finance, Ms Lagarde, 63, began her career as a lawyer before moving into politics.

She served in various ministerial posts under Nicolas Sarkozy before being elected as the first female boss of the IMF - replacing Dominique Strauss Khan.

1973: Wins scholarship to exclusive US school for a year, where she perfects her English

2007: Becomes France's finance minister, the first woman to hold this post not just in France but in any of the G8 major industrial countries

2019: Nominated to become president of the European Central Bank