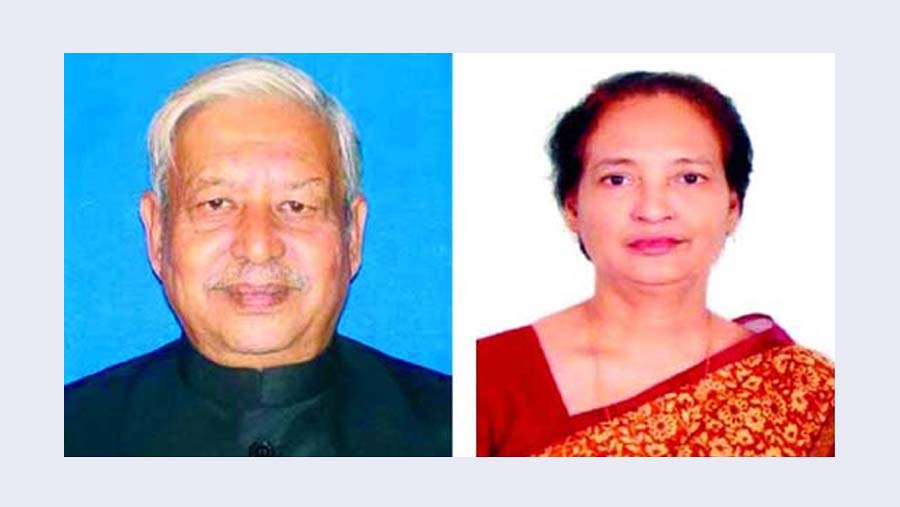 Prime Minister Sheikh Hasina is going to reshuffle her cabinet for a second time by promoting a state minister to minister and inducting a new face into the incumbent 47-member council of ministers through the ceremony.

The Bangabhaban is set to hold an oath-taking ceremony for a new minister and a state minister Saturday (Jul 13) evening. All necessary preparations have been completed to hold the swearing-in ceremony of the new cabinet members at the Durbar Hall of the Bangabhaban, local media reported citing President’s press secretary Mohammad Joynal Abedin.

According to the cabinet division, the President of the Republic as per Section-56 (Article-2) of the Bangladesh Constitution appointed Imran Ahmed and Fazilatunnesa Indira as minister and state minister respectively. This appointment will be effective from the day of oath-taking, said a notification issued by the Cabinet Division.

Earlier, a six-time MP from Sylhet-4 constituency Imran Ahmed was made state minister on Jan 7.

Fazilatunnesa Indira is also a former general secretary of ruling Awami League’s women front Mohila Awami League. She is an MP from a reserve seat for women for a second term.

A minor reshuffle in the cabinet took place on May 19.