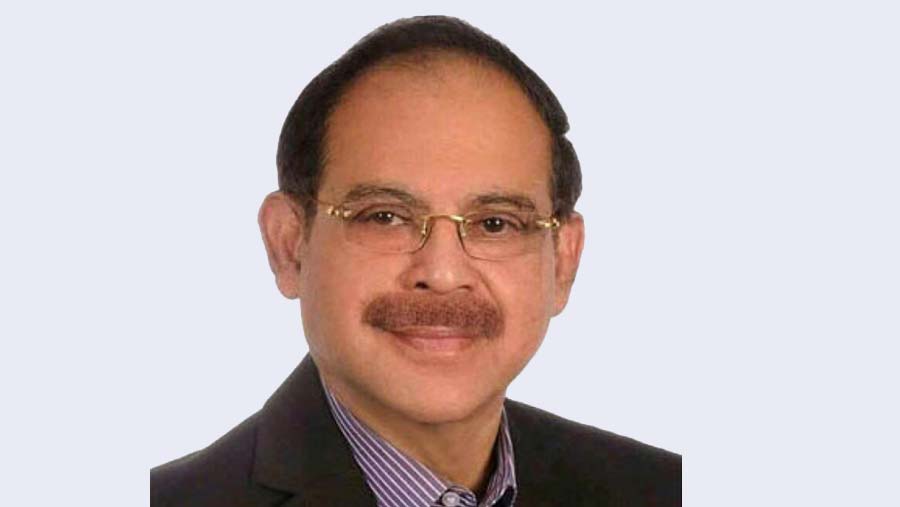 On Jun 24, Golam Mohammad Siraj has been unofficially declared elected in the Bogura-6 (sadar) constituency by-elections.

The parliamentary seat was declared vacant on Apr 30 as the BNP Secretary General Mirza Fakhrul Islam Alamgir did not take oath as Member of the Parliament after being elected from the constituency in the Dec 30 general election.