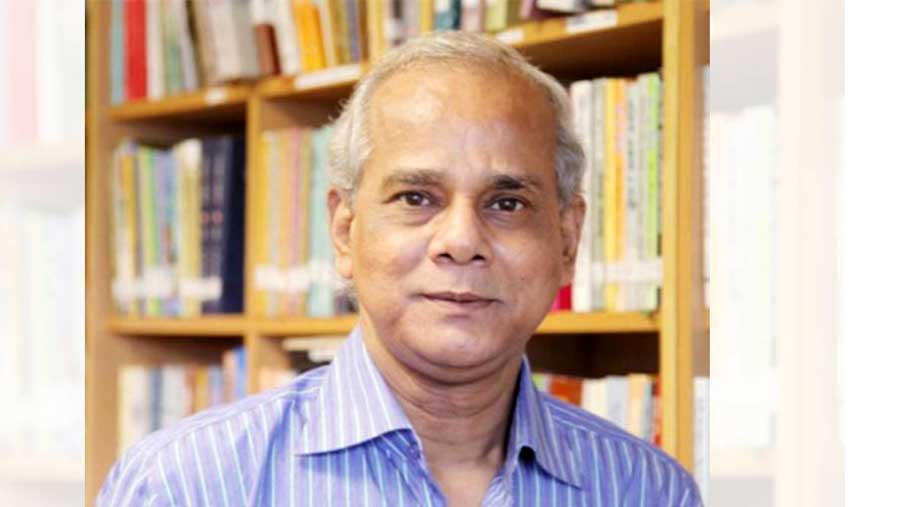 Muhammad Jahangir, a noted media personality and executive director of Centre for Development Communication, died at a hospital in the city early Wednesday (Jul 10). He was 68.

Jahangir, a journalist and younger brother of Noble laureate Dr Yunus, breathed his last around 12:40 a.m. at Asgar Ali Hospital in the city, local media reported citing his family sources.

He had been suffering from cancer. He was admitted to the hospital on Monday and kept on life support.

He left behind his wife, one daughter, three sons and a host of relatives to mourn his death.

Former student of Dhaka University, Jahangir had written and edited 25 books, mostly on media and journalism, according to the official website of Nrityanchal Dance Company.

He was a teacher of media and communication at two universities in Dhaka. He was closely connected with the TV channels of Bangladesh as a planner and programme presenter on politics and current national and international issues.