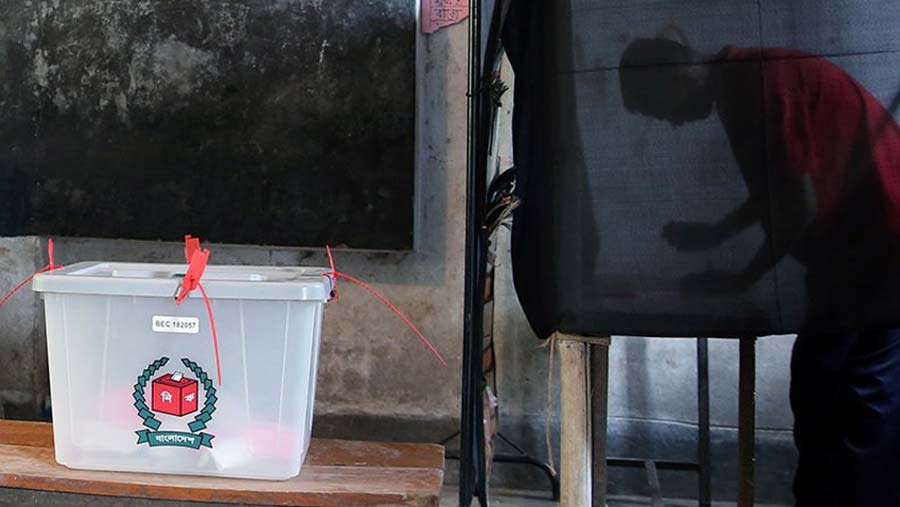 The government has announced holiday at 23 upazila areas where the fifth phase of upazila parishad election will be held on Tuesday (Jun 18). The Public Administration Ministry announced a general holiday in the respective upazilas on Jun 18, issuing a gazette notification Sunday (Jun 16), local media reported.

Election to Dumuria upazila in Khulna, which was postponed earlier, will be held on the same day.

The polling will take place from 8 a.m. to 4 p.m. without any break in the respective upazilas, Bangladesh Election Commission sources said.

The Election Commission has taken all necessary preparations for the 5th phase election, the sources added.

All types of rallies, processions and showdowns have been remained prohibited in the election areas from last night.