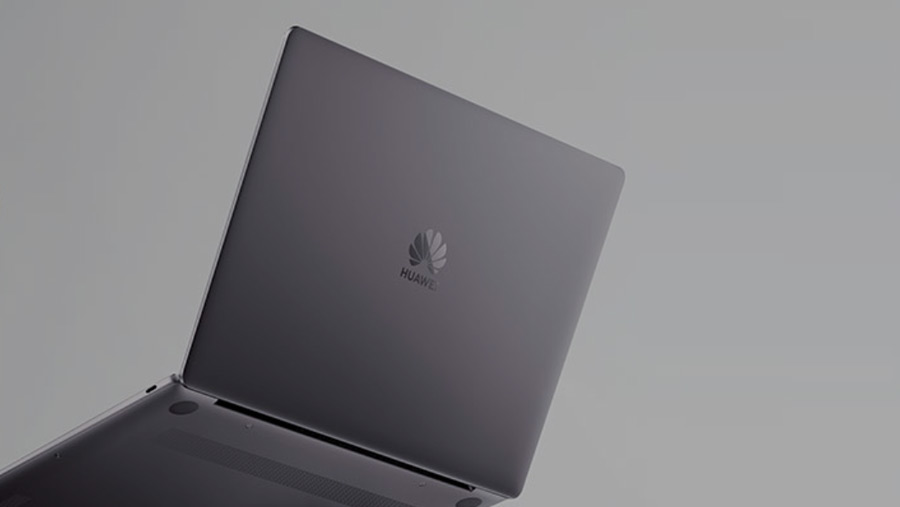 China’s Huawei Technologies Co. has canceled the launch of a new laptop and paused production at its personal-computer business because of restrictions on buying U.S. components, media reports said citing a person familiar with the matter.

Huawei has ditched a product launch for the first time since the US placed it on a trade blacklist. It was reported that the Chinese tech firm had intended to unveil a new laptop as early as this week.

However, its consumer device chief Richard Yu told CNBC that it had become "unable to supply the PC".

"[It's] unfortunate," he added via a WeChat message to the business news network. He added that the product itself might have to be scrapped.

"[It] depends on how long the Entity List will be there," he wrote.