Xbox One successor to launch in 2020 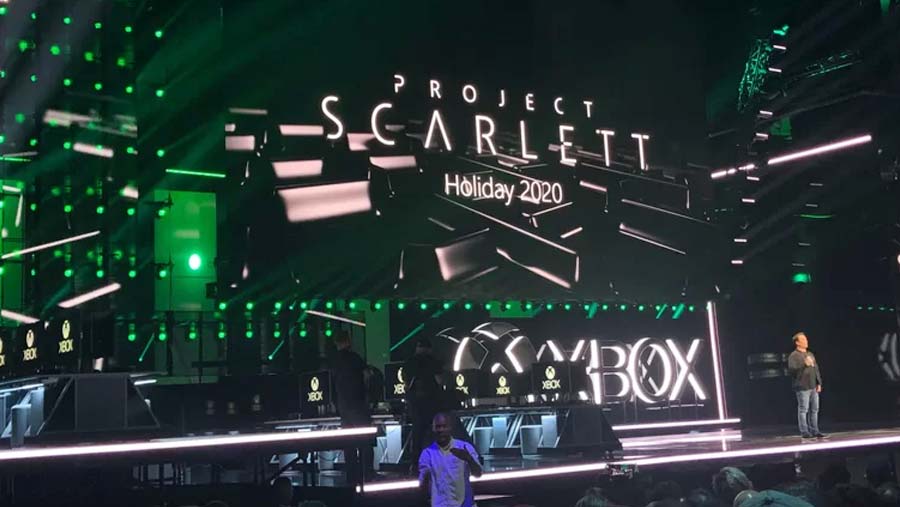 Microsoft has announced that its next-generation console is set to go on sale before the end of 2020. Codenamed Project Scarlett, the firm said that the machine would be the "biggest leap" over a previous generation there had ever been.

At the E3 games expo, Microsoft said the custom-designed processor, made by AMD, would be four times more powerful than that of the Xbox One X. It added that Halo Infinite would be among its launch titles.

However, the company did not show off what the device would look like, or reveal its intended price.

The announcement follows similar promises made by Sony about the forthcoming PlayStation 5, which is also still in development.