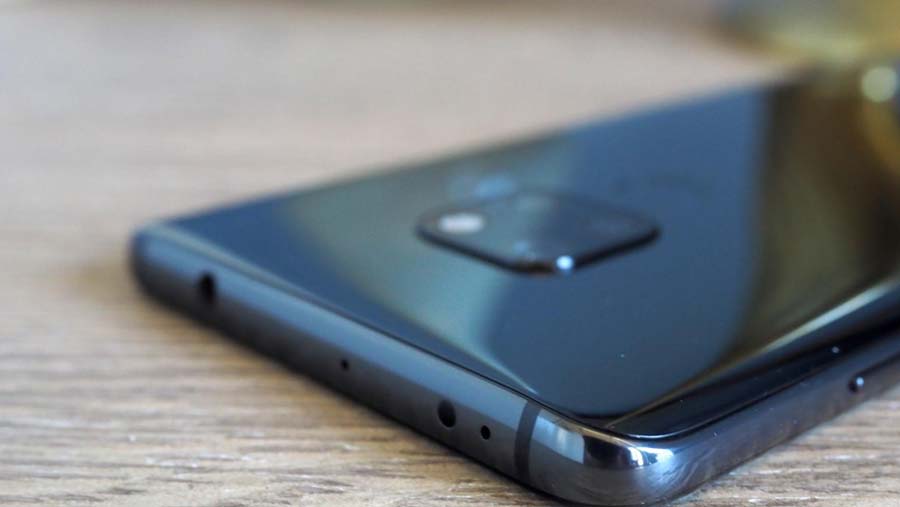 Huawei phone owners will still be able to download and use apps like WhatsApp, Instagram, and Facebook’s main app itself, and they’ll continue to receive updates through the Play store. Huawei just won’t be able to include them out of the box, which it typically does alongside various other pre-loaded services like Twitter.

Facebook has apparently landed on a different calculus to deal with the trade ban than Google. Google has secured a temporary license to continue to send security updates to existing Huawei phones.

Huawei phones currently in stores or “those which have not yet shipped or even been built” will still have the Google services pre-installed. Facebook, report says, is denying pre-installs on “any phone which has not yet left the factory.”

The implications aren’t necessarily as worrying for Huawei as other prior decisions from Google and ARM, which respectively restrict its ability to use core Android services and develop its own chips. But Facebook’s move closes another potential avenue for Huawei to deliver crucial third-party apps to customers, underlining the fact that it’ll have to go it alone with its own app store.