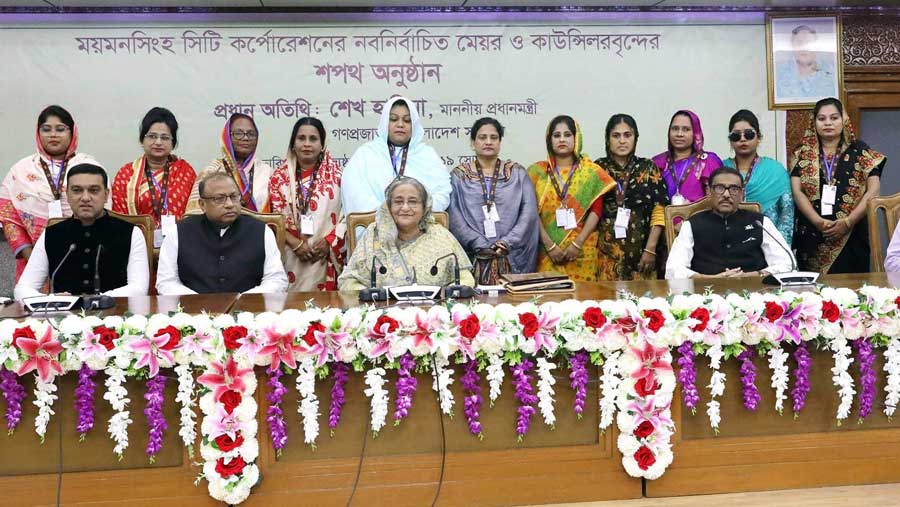 The first-ever election to the MCC was held on May 5 in a festive mood. Bangladesh Awami League mayoral contender Ekramul Haque Titu was elected uncontested as there was no rival candidate against him.