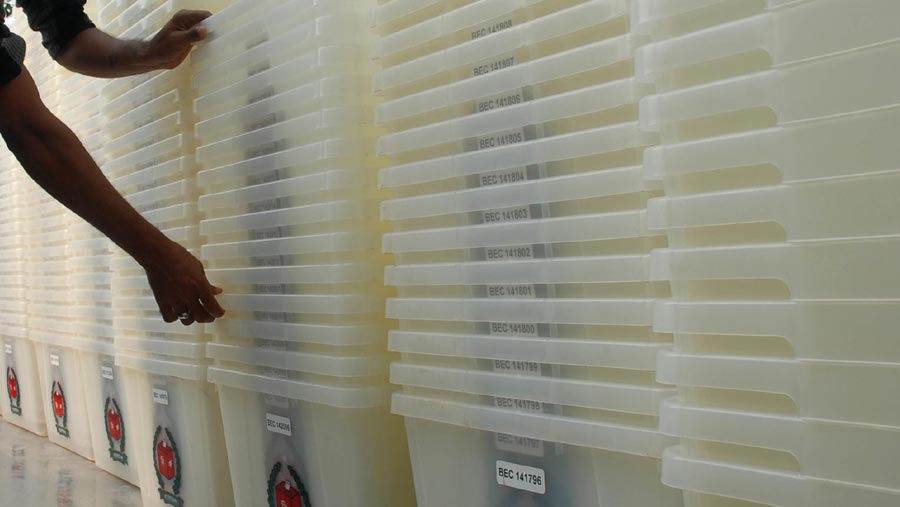 The voting of five upazilas, where elections were postponed due to irregularities and other reasons, will be held on Jun 18. Besides the five postponed upazilas, voting will also be held 16 other upazilas as per schedule on that day. Bangladesh Election Commission took the decision on Wednesday (May 22). In this regard, a letter was sent to the returning officers concerned, local media reported.

Earlier, the Election Commission announced to hold the election in Poba upazila of Rajshahi (which was also postponed) on Jun 18.