Telenor and Axiata in talks to merge Asia operations 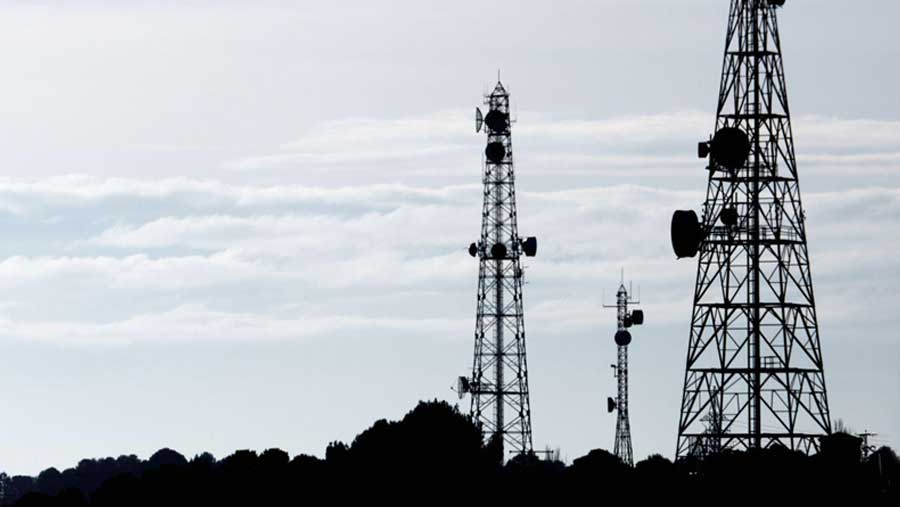 Norway’s Telenor and Malaysia’s Axiata Group Berhad are in talks to merge their Asia operations to gain a bigger foothold in the region’s mobile phone market. Telenor is looking to take a majority stake in the merged entity to be named MergeCo, the company said in a statement on Monday (May 6), local media reported.

“It is anticipated that Telenor, based on equity value, will own 56.5 percent in MergeCo and Axiata will own 43.5 percent,” it said.

The deal will create a leading and well diversified Pan-Asian telco with operations in nine countries with a total population of close to one billion people. However, Axiata’s mobile operations in Bangladesh, Robi, will continue to be separately and independently managed by Axiata.

The MergeCo will have close to 300 million customers and become one of Asia’s largest mobile infrastructure companies operating approximately 60,000 towers across Asia.

The combined entity will have its operational headquarters in Kuala Lumpur with the majority of functions and is planned to be listed at an international stock exchange as well as on Bursa Malaysia.

The agreement will also aim to merge Malaysia’s Celcom and Digi with MergeCo, according to the statement.