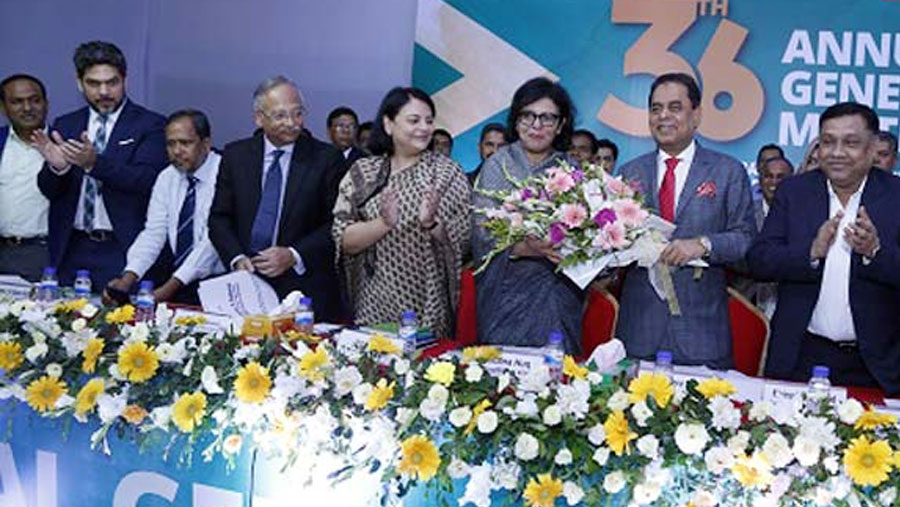 Rubana Huq took charge as the first female president of Bangladesh Garment Manufacturers and Exporters Association (BGMEA) on Saturday (Apr 20). She will lead the organisation for the 2019-2021 term. Outgoing BGMEA President Md Siddiqur Rahman handed over the charge to Rubana at their new office in Uttara, local media reported.

Election to BGMEA body is scheduled to take place after every two years.

But after the last election in 2013, the forums decided to elect the board in consensus. Siddiqur served three years and seven months as BGMEA president.