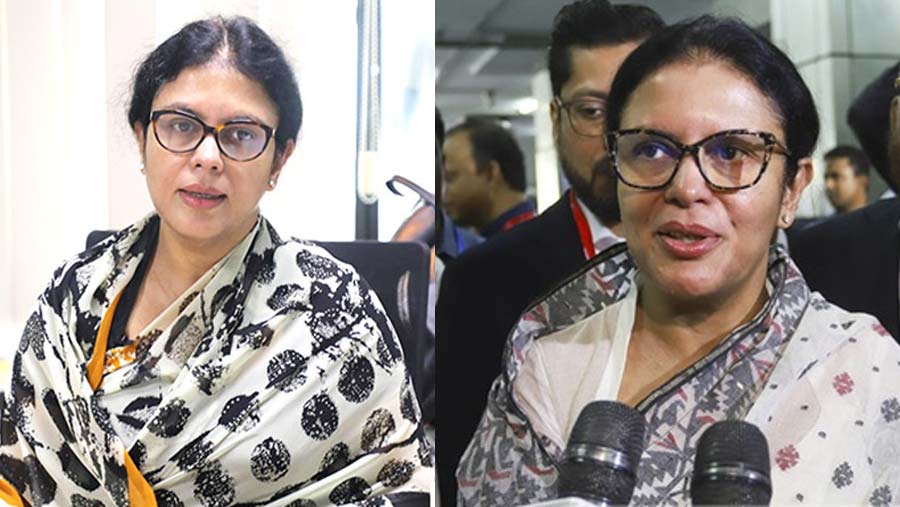 Mohammadi Group Managing Director Rubana Huq has been elected president of the Bangladesh Garment Manufacturers and Exporters Association for the 2019-21 term. The BGMEA election board on Thursday (Apr 11) announced Rubana Haque as the president, and seven others as the vice-presidents elected uncontested as there were no rival contestants for the posts, local media reported.